Production on the fourth instalment of Fargo is scheduled to resume later this month. 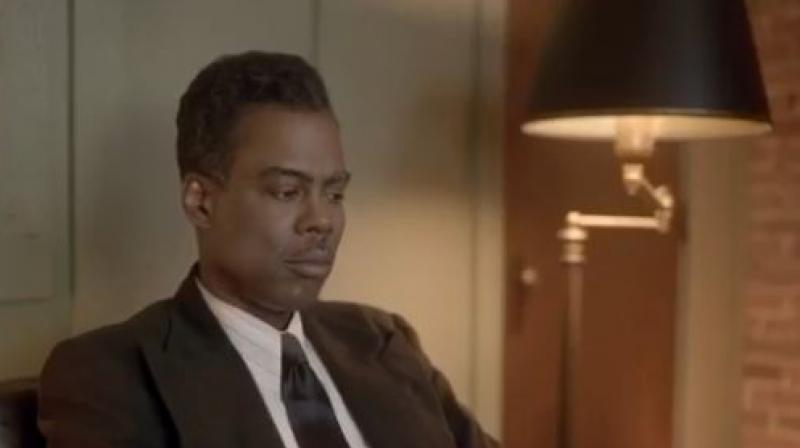 According to Deadline, the first two episodes of the new season will air back-to-back with the remaining nine episodes airing weekly afterwards.

Production on the fourth instalment is scheduled to resume later this month.

The fourth season was originally scheduled to come out in April, but was delayed for five months due to the coronavirus pandemic.

“Fargo” is produced by MGM Television and FX Productions.