However, while shooting a music video for the Star Parivaar Awards, the actress lost her composure and gave an earful to a member of her entourage. 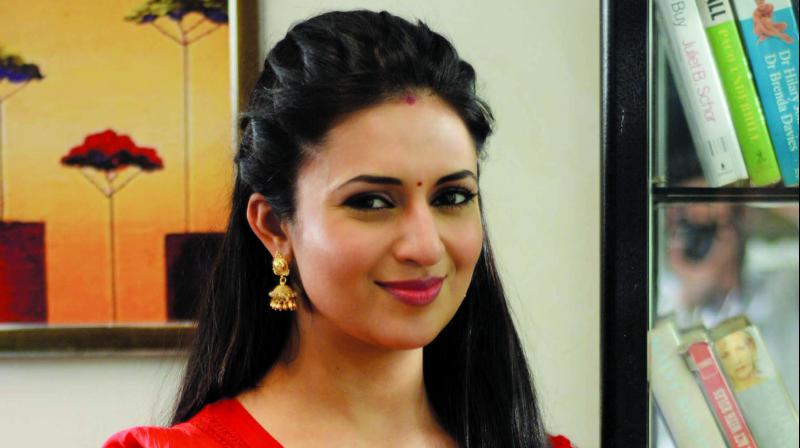 Divyanka Tripathi is known for her cool demeanour. So much so that the actress takes great care to maintain her good image in the industry. However, while shooting a music video for the Star Parivaar Awards, the actress lost her composure and gave an earful to a member of her entourage.

A source who witnessed the incident, reveals, “It so happened the actress had to report on the sets of her show Ye Hai Mohabbatein and was repeatedly called by her crew members. Since the actress kept getting delayed because of the music video, she was to constantly be in touch with her team.”

Things took a turn for the worse when she told a member of the entourage to look for a charger in the bag. “But the guy began scrutinising what the actress carries in her bag. This obviously didn’t go down well with the actress and she ended up giving him an earful. She was, however, subtle so that nobody knew what happened between the two.”

We tried calling the actress for a reaction but she had not responded at the time of going to print.