Shamata maintains that that the gap between her projects was only because she was waiting for a stimulating role. 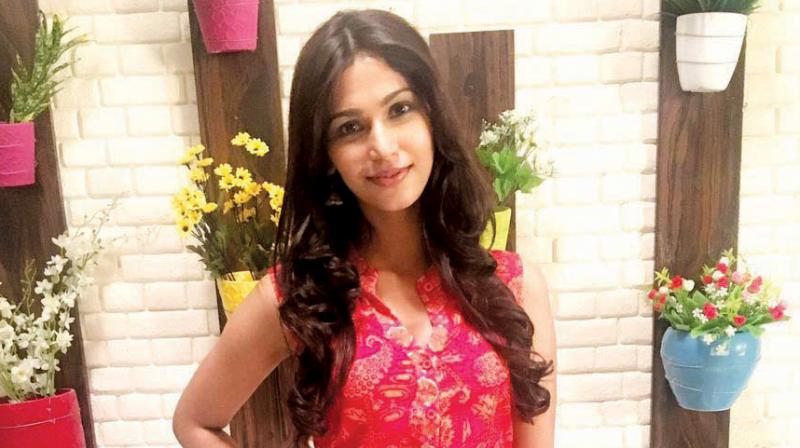 Shamata Anchan was last seen as the leading lady in filmmaker Ashutosh Gowarikar’s TV venture, Everest. After two years, the actress has now bagged a meaty project on the tube with Bin Kuch Kahe, where she will be seen playing the role of a television journalist. Shamata maintains that that the gap between her projects was only because she was waiting for a stimulating role.

Talking about her new show, Shamata says, “I wanted a role that I could connect with. I was waiting to work with Rajshree Ojha after her work in Aisha. In Bin Kuch Kahe,  I play Myra Kohli, an ideal daughter, who follows her mother’s rules and is a sensible girl.” She adds, “She wishes to be a journalist one day. Myra’s mother has a lot of expectations from her daughters. The story follows my character’s path towards finding herself.”

Being a known face, the actress must have dealt with a fair share of journalists. Did she pick up a few cues to play the role, we ask. She explains, “I did think back about my interactions with various journalists over the last two-three years. I used that as a reference while playing Myra. Reporting from the ground, while shooting under the scorching sun or pouring rain, can be difficult.”

Shamata reveals though when it comes to role models, it is the Indian woman who takes the trophy. She says, “Their ability to multi-task and accomplish so much in the course of a single day makes them an inspiration.”