The channel Sony Entertainment by way of a ticker issued an apology on November 7. 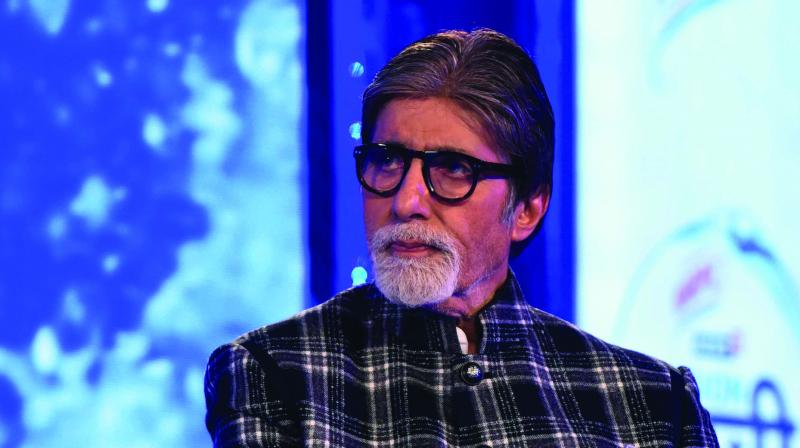 On November 6, one of the questions asked on season 11 of the KBC to a contestant named Shaheda Chandran was - Which of these rulers was contemporary of Mughal Emperor Aurangzeb? The four options were Maharana Pratap, Rana Sangha, Maharaja Ranjit Singh and Shivaji. This sparked a debate on social media and a section of people said it had hurt their sentiments as the Maratha warrior was disrespected.

"No disrespect meant at all...apologies if it has hurt sentiments," Bachchan wrote on Twitter on Friday.

No disrespect meant at all .. apologies if it has hurt sentiments .. 🙏 https://t.co/ynPav4DYfO

Big B retweeted the tweet of Siddharth Basu, who is the showrunner of KBC. "No insult or disrespect whatsoever was intended to the memory of Chhatrapati Shivaji Maharaj in a question on KBC 11. This season there have been a number of questions which have all used his name with the full title. Apologies for the inadvertent omission of title in the choice," Basu said on Twitter.