The official Twitter account of the streaming platform's India chapter also shared the news, along with the trailer of the series. 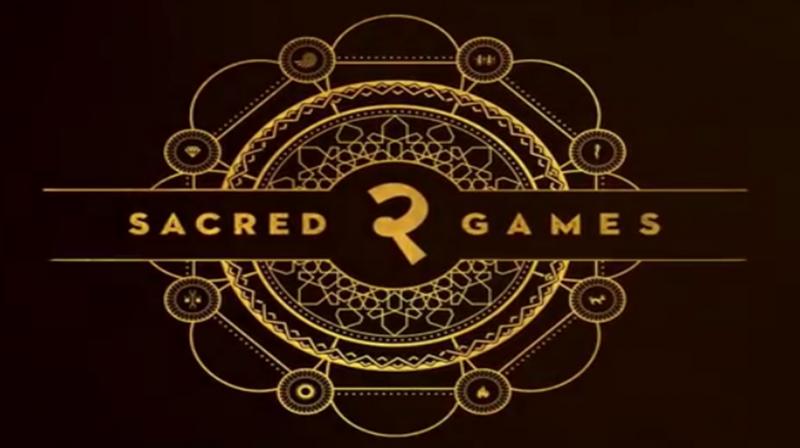 Mumbai: The second season of critically-acclaimed original series "Sacred Games" is set to premiere on August 15, the streaming service announced on Tuesday.

The official Twitter account of the streaming platform's India chapter also shared the news, along with the trailer of the series. "The game's bigger, the stakes are higher, and the players are ready. 'Sacred Games 2' premieres 15 August, only on Netflix," the description of the 2.10 minute-long video on YouTube read.

Saif Ali Khan and Nawazuddin Siddiqui will reprise their parts as Sartaj Singh and Ganesh Gaitonde, and the new season will see Pankaj Tripathi in a full-fledged role as the mysterious Guruji. "Gaitonde is back.... See you on 15th August," Nawaz tweeted.

Kalki Koechlin and Ranvir Shorey are the latest additions to the series. Like season one, Anurag Kashyap is at the helm of the portions featuring Siddiqui, while Neeraj Ghaywan of "Masaan" fame will direct the scenes with Khan.

Kashyap wrote on Twitter, "The wait is over. It's official. Sacred Games 2 premieres 15 August, only on Netflix." Vikramaditya Motwane and Varun Grover are returning as the showrunner and the lead writer, respectively. "This season is bigger, more compelling, and totally unexpected. Be prepared to discover a different side to each character as we take the audience on a tremendous journey, and address questions left unanswered last season," Motwane said in a statement.

The first season of the series, based on Vikram Chandra's award-winning book of the same name, premiered last year.