As Supreme Court upheld the death sentence of the rapists in the Nirbhaya case, we ask telly stars about the decision. 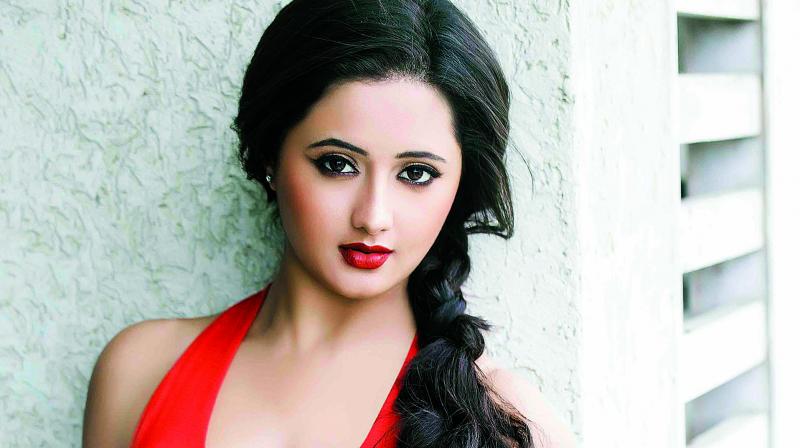 The Nirbhaya case has affected the aam junta and celebrities alike. The heinous crime had sparked protests and outrage among the populace in general. Finally, the honourable Supreme Court has confirmed death for the four convicts in the case. We speak to telly actors on what they think about the verdict, and if it will deter crime against women.

Rashami Desai: It’s a little sad that the 2012 Nirbhaya case ended today, after 5 years — I believe that justice delayed is equal to justice denied. Ideally, strict action must be taken within a week of any of such incident. Safety of women is an issue of concern. In a country like India, safety and justice have to be the order of the day. Having said that, I would like to add that the verdict has reinstated people’s faith in the judiciary and has given a new ray of hope to a lot of women. It will certainly act as a deterrent to heinous crimes like rape. 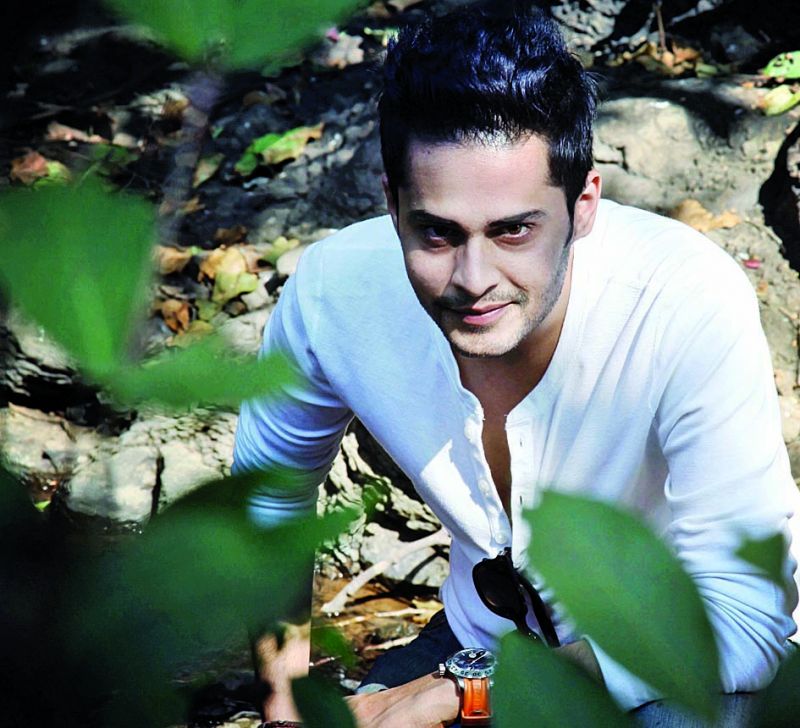 Shardul Pandit: I think the Supreme Court has restored the faith of millions with this verdict. But, it is time men restored that belief too. The next time a man decides to catcall a woman, or talk loosely based on her clothes, I want the same sentence for them. Men need to pay for the mismisbehaviour. We will be real men the day women are safe. 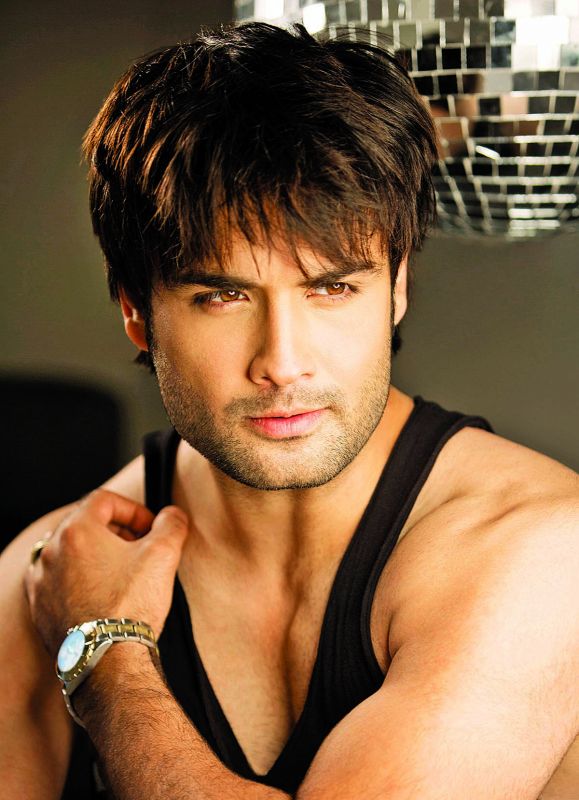 Vivian Dsena: Justice has been delivered late in this case, but I believe timing is very important. Women’s safety is a national issue and it needs to be addressed. The Nirbhaya case can never be forgotten but I am glad that she has finally received justice.

Adaa Khan: I was disappointed when the minor accused was let off. If he can rape then he is not a minor. In fact, he was the most dangerous of the lot who gang-raped Nirbhaya. I am so relieved that the four of them will be hanged to death. However, it is hard to say if this will reduce objectifying women. But this is the first step in the right direction.

Sara Afreen Khan: It’s taken awfully long for the system to give the verdict, which makes me wonder what they were waiting for. Nonetheless, I am happy that finally justice is done. I am hoping that after this verdict, objectifying women would reduce.

Aniruddh Dave: I think it’s better late than never, since this was long-overdue. I am hoping that in the coming years, judicial verdicts will be quicker. The police too need to be pressurised to be more vigilant so that such incidents are reduced.