Keerti looks at her new responsibility as an opportunity to carry forward Depika’s legacy. 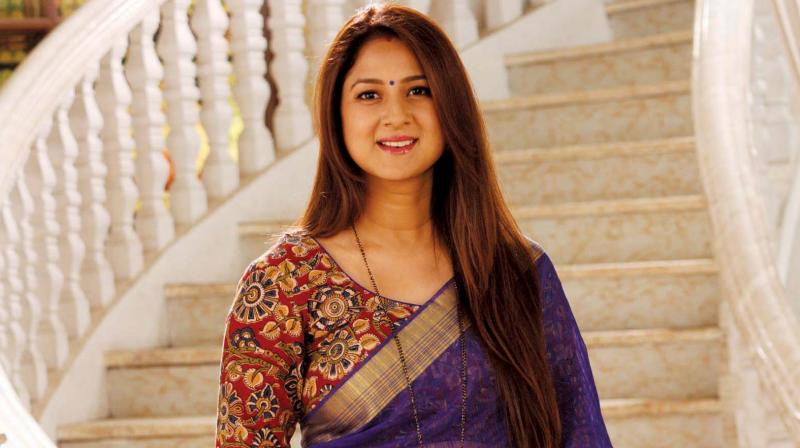 Keerti Kelkar, who has been away from television for quite some time now, has taken up the huge responsibility of stepping into actress Dipika Kakar’s shoes. With this, Keerti is now faced with the daunting task of taking over as Simar in Sasural Simar Ka and the actress has taken it upon her to establishing herself in the role. She says, “Dipika has indeed immortalised Simar’s role. She has portrayed Simar’s journey with so much élan. I do feel that with hard work, one can achieve anything — that’s exactly what I intend to do with this role.”

Keerti looks at her new responsibility as an opportunity to carry forward Depika’s legacy. She says, “I believe in karma. I am going to put in a lot of hard work and sincerity into this role, with the hope that the audiences will like it as well. I am looking at the role as the chance to reinvent the character. I hope that the audiences like it as well.”