As child marriage becomes the flavour of the season on TV yet again, we look at how content in entertainment is actually regressing. 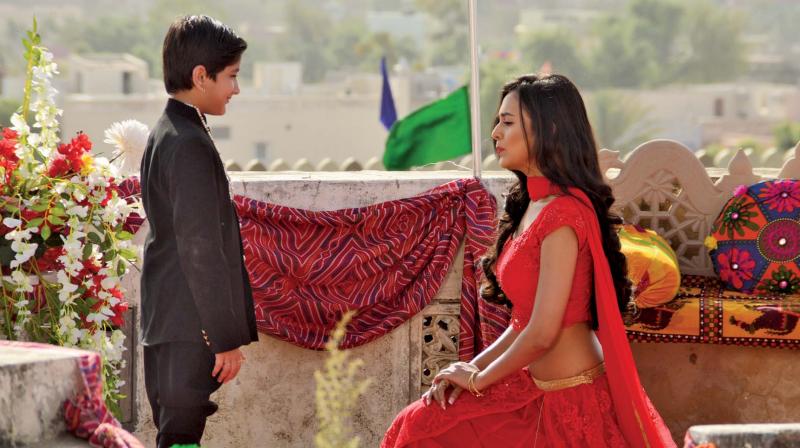 A still from Pehredaar Piya Ki

A 10-year-old boy walks into a palatial room, with as much regal swag as a kid his age can muster. Waiting for him in the room is a woman dressed up in her sartorial best, with a pooja ki thali. The scene ends with the kid applying a generous amount of sindoor on the lady, as they both smile heartily.

This could well be a sight from the erstwhile princely states in India, in the early 20th century, but it happens to be a scene  from Sony TV’s upcoming drama Pehredar Piya Ki. The show is already in hot water for its portrayal of child marriage, even before it has hit the screens, especially the comfort shared between the young actor and his ‘bride’. 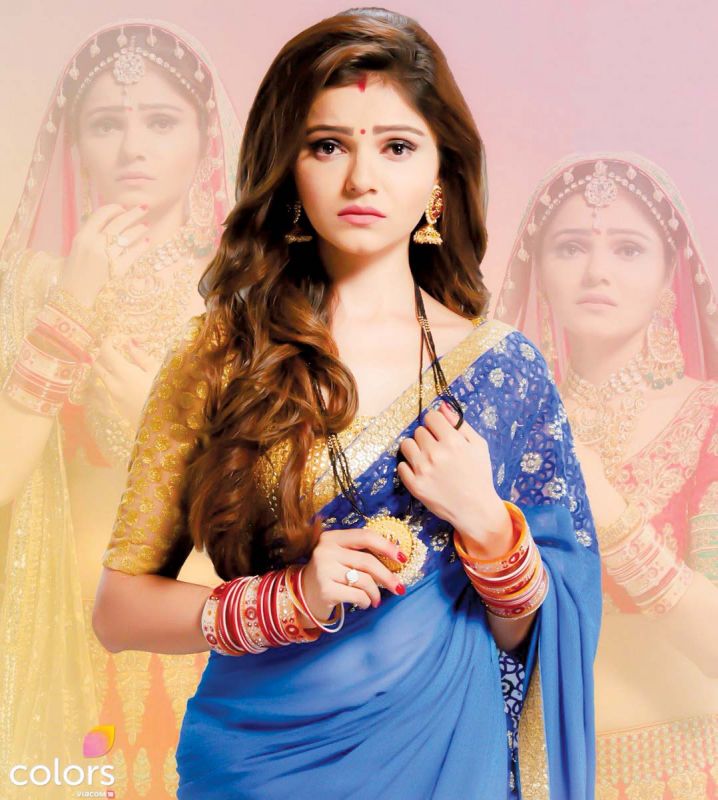 A still from Shakti

But this isn’t the first time an Indian TV show or movie has come under fire for romanticising social ills that plague our society. From Toilet: Ek Prem Katha’s Hans Mat Pagli normalising eve teasing to Colors’ Shakti being accused of trivialising the issues of the third gender, it seems like sensitivity is a lesson often skimmed over when it comes to finalising scripts.

A little-known fact is that Anand Gandhi, who helmed the award-winning Ship of Thesus, began his career writing dialogues for TV soaps, at the height of the saas-bahu drama era. And he believes that the content is rather backward.

“Nothing is more detrimental to our collective sensibilities than the glorifying of regressive traditions done by these TV shows,” he sighs. “I’ve personally been guilty of this and have even written for shows I felt had several regressive ideas, but I think now it’s time to challenge our authors to change the narrative.”

The promos for the show itself run with a disclaimer that says the makers of the drama do not encourage child marriage. “It’s regrettable that on the one hand, there’s such resistance to sex education, and on the other, you have TV shows like these,” scoffs Poornima Mandpe, who helmed Gaana Rewrite, in an attempt to change Bollywood’s sexist lyrics. “It’s disturbing that despite the fact that he’s a child, he holds a more dominant position and the wife submits to him when he applies vermilion. The audience somehow buys into these tracks. So if there is a show that deals with them sensitively or goes against the issue, it might not be a hit. On the other hand, shows which sensationalise these plots will automatically add to their TRP.”

Writer and actor Danish Husain believes that this is part of a larger problem. “The world is slowly sliding into regressive ideas,” he says. “It all boils down to patriarchy, where a woman is only seen as an object to be lured and traded. It’s so deeply entrenched that the writers are playing into patriarchal or regressive sentiments. They only think they’re coming up with a clever new plotline.”

He adds, “Every person has his or her set of sensibilities. So, you have a filmmaker create a movie like Pink, and you have another create a Balika Vadhu. It is all about how you present your ideas and how they appeal to you.” 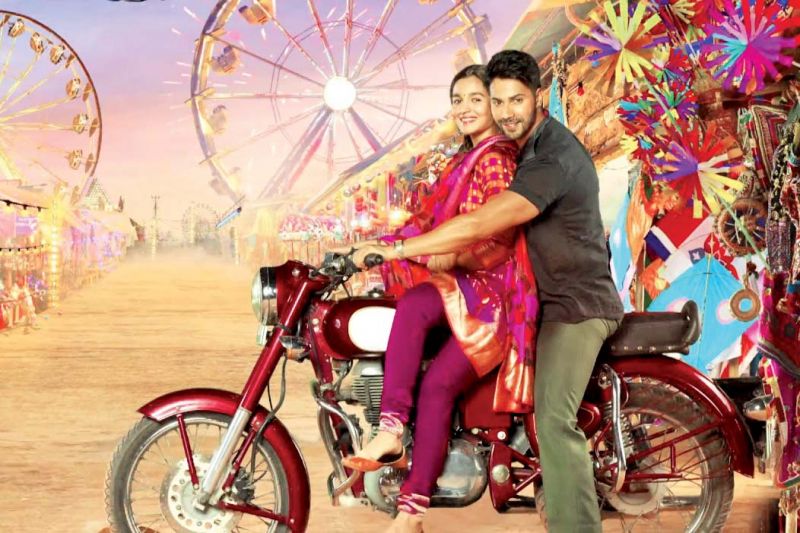 A still from Badrinath Ki Dulhania

TV writer Ved Raj, however, believes that one must stop looking at the medium as a moral science lecture. “Look, TV is going through a transition right now. We’ve not seen a significant hit in quite a while. People are doing everything they can to get a hit. Experiments in the period drama, mythological drama, and in the contemporary space are happening. Then it’s up to the audience to decide what’s good and what’s not. There’s never a known formula that works. You take a well-thought-out idea and the audience may reject it in two episodes, while a loosely thought of concept will be a hit.”

A change has been a long time coming for TV, believes Anand. “One significant change, overall, I’d like to see on Indian television is concepts that don’t typically revolve around families and their relationships. I would love to see a woman scientist or engineer. It is women like these who are influential on the collective psyche yet they are missing from TV, where their entire lives are shown to revolve around their husbands and families,” he says.

But while social causes continue to remain a relevant topic for both movies and television, what matters is how the makers deal with the issue. And Poornima asserts that romanticising them can have a rather bad impact on society. “When doing these shows, it’s best to show the adverse effects that it has on the characters, and have at least one person who opposes the situation. A disclaimer helps too.”