A breakdown of the latest Game of Thrones season 8 trailer — Aftermath. 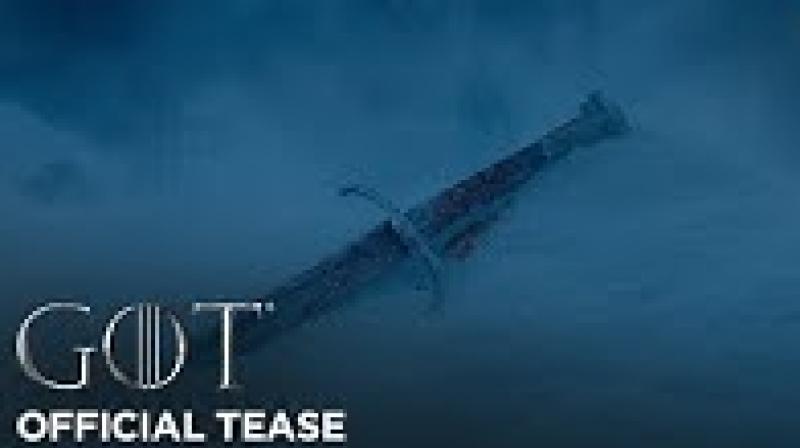 Winter is here and so is the end of Winterfell from the looks of the latest teaser trailer.

Game of Thrones season 8 – or the finale -- is just 10 days away and HBO is ramping up the excitement by dropping teasers showing what to expect. From the looks of it, everything seems to be in downright disarray.

With winter finally arriving and two trailers already released, we are now greeted with a teaser titled ‘Aftermath.’ While this may be as cryptic as it gets, we now get a glimpse of the terrifying scenario that will occur in comparison to the rather light trailers that it succeeds.

Diving into this 1: 12-second trailer, we see snow-laden Winterfell streets with none of the show’s characters or any dialogue. And the lack of dialogue paints a horror show; much worse than any internal squabbling between the houses as it implies that the Night King and the White Walkers have made their way past the Wall and on their way to conquer Westeros.

So, what does this all mean? Check out the trailer below to see it for yourself.

Just to recap, the first trailer of Game of Thrones season 8 was released in March which focuses on the impending and much-awaited battle between the show’s titular characters and the Night King and his army of the undead White Walkers at Winterfell.