Indian-American actor Kal Penn says he wants to star in one of the longest running sitcoms on Indian TV, TMKOC.. 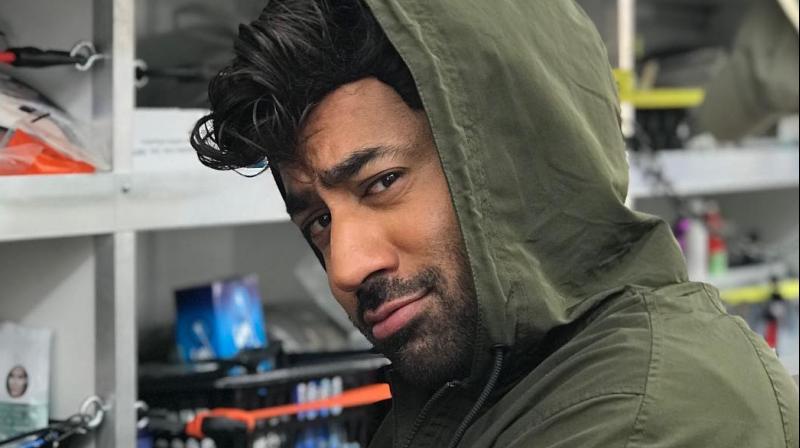 The 42-year-old actor, who was born in the US to Gujarati Indian parents, got his Twitter followers cracking up after he posted a video of himself Monday, posing as a fictitious Gujarati character called "Ladies Bhai". He captioned the clip: "Meet Ladies Bhai: an old, ridiculous Gujarati sketch character with a great shirt."

The actor talked about 'Ladies Bhai' in his mother tongue, Gujarati, with the cameraperson in the 44-second-long video, which had English subtitles. Penn portrayed himself as a boastful man bragging about a kiss he shared with his next-door neighbour.

A fan suggested 'Ladies Bhai' must be included in "Taarak Mehta Ka Ooltah Chashmah", to which the "Harold & Kumar" star replied, "You joke but this has legit been a goal." His video has since received over 4,000 likes and has fans rooting for him to be a part of the show. The series, that has been on air since 2008, is based on the column 'Duniya Ne Undha Chashma' written by late journalist-playwright Taarak Mehta for the Gujarati weekly magazine "Chitralekha". Penn, also known for Mira Nair's "The Namesake" and "How I Met Your Mother" series, currently stars in Netflix show "Designated Survivor".