Astrid & The Misfits is a fun five-piece band, new in the scene. 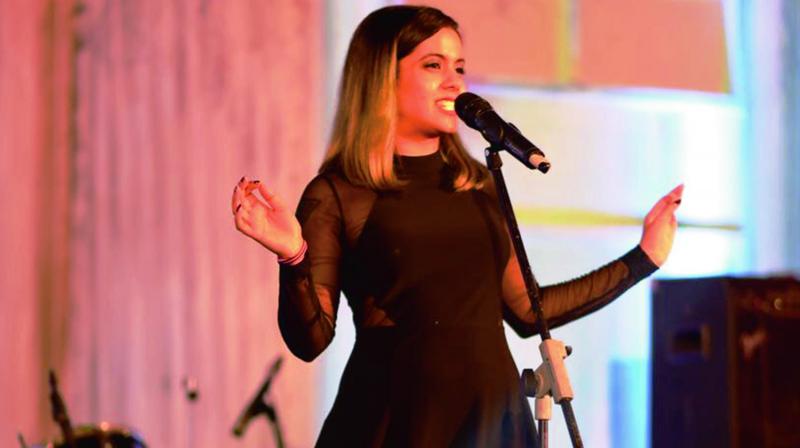 Astrid & The Misfits is a fun five-piece band, new in the scene. While Astrid croons for the band, Varun Singh and Richard Bhakti play the guitars, Nikhil Nair on bass and David Dsouza is on the drums for this band that takes influence from classic rock, blues and funk. We speak to Astrid about her musical favourites:

One song you have on repeat on your iPod these days: Redbone by Childish Gambino is one of my favourite songs and always on loop.

If you had to put together a soundtrack for your life, four songs that best describe your life which would those be and why?
Well, that’s tricky. But if I had to put a soundtrack together it would be Nakamarra by Haitus Kaiyote; Big Jet Plane, by Angus and Julia Stone, which is my all time favourite; Then there’s Creep by the Postmodern Jukebox cover and Autumn Leaves, the Eva Cassidy cover. These songs have a common connect — the essence is the similar. You can put them together and listen when you are preparing yourself for something challenging or something new.

Is there a song you love to listen to when:
You’re happy and upbeat? Makeba.
You’re really low? Love Came Here by Lhasa de Sela.
You’re working out? Any song with a hip-hop beat.

If you could have one band or musician in the world perform a private concert for you, which one/who would it be?
Shakira. The extra ordinary degree of creative control she has over her music is incredible. She’s one of the few artistes to introduce Latin-American pop music and get people grooving to it. I draw so much inspiration from her