Kygo bares it all

As the Norwegian DJ recently wrapped up his Indian tour, he gets candid about his music, collaborations and of course, India. 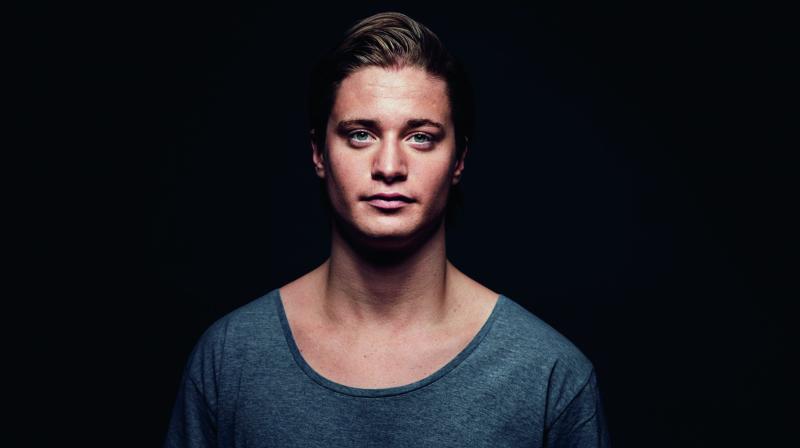 Kyrre Gørvell-Dahll, aka Kygo, is a Norwegian DJ, record producer, musician, and songwriter, who garnered popularity and international attention with the remix of Ed Sheeran’s I See Fire. Since then, he’s released singles like Stole the Show, Here for You, Stay and It Ain’t Me. Kygo also became the first house music producer to perform at an Olympics closing ceremony last year.

Here for the second time in India, to perform for the Ola Sunburn festival, we spoke to him about his music. Excerpts:

India, ahoy!
The reaction of the Indian fans since my first visit has been crazy, and you can see how active they are across my social media. Indian fans are plugged in and always up to date with everything going on.

The tour life:
Indians have always shown so much love. So to be able to come back for the second time and perform music from my new album is something I’m really excited to do. Unfortunately I was in and out of the country very quickly last time but I loved the food. We have some great Indian food over in Europe but to be able to experience the real deal in Goa, which was where I was last time was special. I love to try everything so whatever is recommended to me, I’ll have a go of it. In Goa, I had some fresh fried fish, which was a local specialty. I do quite well with the spicy stuff too!

Performance pressure:
I feel a pressure (to release music of a particular level) but it’s mainly a pressure I put on myself.

I’m a bit of a perfectionist when it comes to making music and it sometimes takes me even months before I’m happy to share something with the world.
Meanwhile, live shows are hugely important but I don’t think I would be around today if it weren’t for platforms like SoundCloud, Spotify and Apple Music.
That’s how people got to know my music.

Started from the bottom:
My career started out with just a laptop in my dorm at university. I loved the melodies that Avicii was creating at the time and wanted to do something similar, so I played around on Logic for hours upon hours every night in the hope I could make something like him. I then took inspiration from my piano lessons that I’ve been having since I was six and incorporated them into the melodies you now hear today.

I don’t have the exact answer as to why my sound became so popular but I think it has something to do with how positive and laid back and summery it makes people feel. My original stuff was termed as ‘tropical house’ but to be honest, I don’t really place my music in any one particular genre. I take inspiration from so many different types of music, from country to pop to rock to hip-hop, and I think my music reflects that. I think sub sections of genres can definitely be a little confusing at times — I don’t know even how some of them get made up these days — so I prefer to recognise great music as being just that.

Collaborations on the mind:
I think I’ve been really lucky so far in the sense that all of the acts I have collaborated with so far have been so laid back and easy to work with. Selena Gomez, Ellie Goulding, Ryan Tedder — these artists are some of the biggest popstars in the world and I’ve been very fortunate to be able to work with them. You can tell KSHMR’s sound is definitely very influenced by the local scene here. I think everyone knows by now that I love to collaborate, so if the right opportunity comes my way, I’d love to do something with an Indian act.  I’ll let my fans decide who that could be!