DJ DeeJay Jose's music is ruling the Internet all over

His unique style and talent was quickly recognized throughout the neighborhoods. 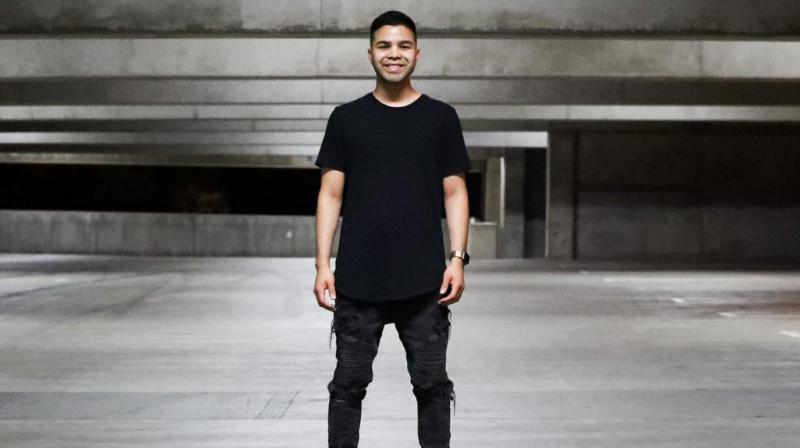 The story of Jose Rendon, aka DeeJayJose, is a true come-up tale. You may have seen him headlining some of the most extreme mega-parties to some of the most exclusive events to date. But how did this young socialite become a mega DJ in the underground party scene?

DeeJayJose started his career at the tender age of 13, DJing at house parties pretty much every weekend. His unique style and talent was quickly recognized throughout the neighborhoods as he started packing out parties with over 1,000 people just to hear his jam-packed sets. At 14, DeeJayJose founded his own party crew, Get Lucky Ent and started touring through the Inland Empire, collaborating with other big names in the city. Before he knew it, DeeJayJose was drafted to headline at Cloud 9 and Gotham City Theater along with the likes of DJ Seth Nizami and the late DJ Rowdy A. Things didn’t stop there. At 15, DeeJayJose was invited to headline at the Hudson Theater, arguably the biggest all-ages nightclub in Southern California. He quickly started becoming one of the most sought names in the underground party scene. DeeJayJose has also worked with celebrity artists such as DJ Mustard, YG, Too Short, Kid Ink and Big Sean just to name a few.

Nowadays you can catch DeeJayJose headlining at exclusive celebrity-hosted shindigs and mansion parties in the Hollywood Hills if you're lucky enough to be invited. He’s also earned himself a very extensive investment portfolio and continues to influence the music scene as well as mixing and producing for some of the music industries’ hotlist.

Check out DeeJayJose’s Soundcloud if your in the mood for a jampacked dance and head-bobbing session.