With love, from Pakistan

Pakistan’s well-known musician Shafqat Amanat Ali who has recorded some of his most popular Bollywood songs. 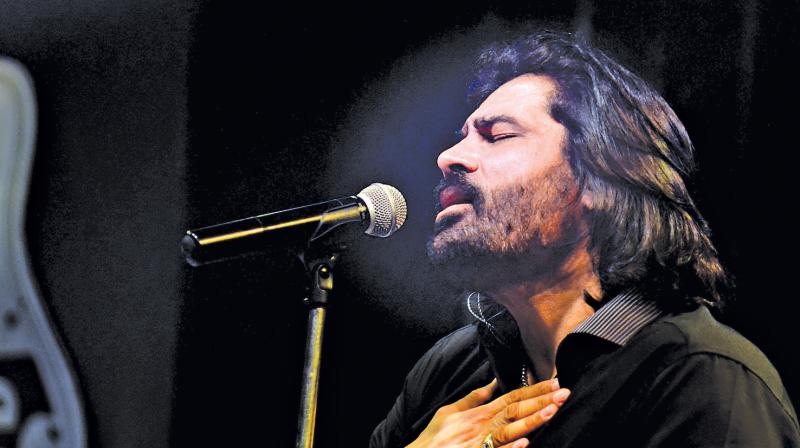 Pakistan’s well-known musician Shafqat Amanat Ali who has recorded some of his most popular Bollywood songs, including Mitwa (Kabhi Alvida Na Kehna), Yeh  hausla (Dor), Ter naina (My Name Is Khan)  among others, is keen to end the cultural cold war between  India and Pakistan. So much so, that he has decided to sing free of cost for an Indo-Pak play by Mahesh Bhatt. Edited excerpts from an interview:

Recently Pakistani actors like Fawad Khan and Mahira Khan were stopped from visiting India. How did you and the Pakistani artistic fraternity respond to it?
Well, this was the first time that anything like this happened. In the past, there were a few sad incidents that derailed the peace process and strained relations, but this is the first time that such an extreme thing was seen. It was sad because it takes years  of work to reach a certain point in the peace process. Not just artistes in Pakistan, even artistes in India expressed their sadness and shock.

What do you think is the solution to the deadlock between the two countries?
Unfortunately the solution to this is only at a political level. But these strained relations affect common people in both the countries. They need to understand that there are certain forces or external powers that ruin this peace between the two nations as they don’t want the two to co-exist in harmony and peace.

Why did you agree to join hands with Mahesh Bhatt?
Because he is taking the initiative to re-start the peace process. He has always spoken of harmonious relations between the two neighbours and his play comes at an important point in time. It is a much-needed initiative to resume cultural exchange.

Is this a new beginning for Indo-Pak ties?
Well, hopefully yes. I am sure this project will be an important step in resolving issues.

When do you hope to come back to India?
As soon as things start moving in a positive direction.