The festival is to open with the doyen of the Gwalior/Agra/Jaipur gharana, the unparalleled Pandit Ulhas Kashalkar. 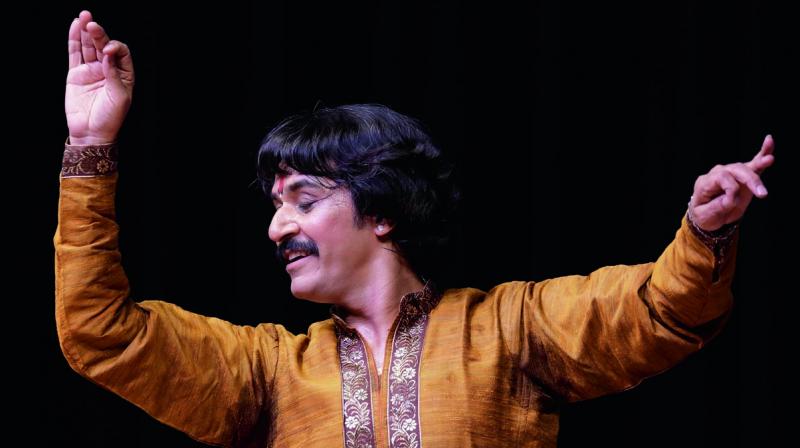 In its 6th year now, the Swar Samrat festival named after Ustad Ali Akbar Khan, who it is said was so called by his illustrious father Ustad Allaudin Khan, is to take place on 16-17 th December in Kolkata. Unusually, this is a ticketed festival, where a 3,000 plus audience throngs to hear the galaxy of artists.

The festival is to open with the doyen of the Gwalior/Agra/Jaipur gharana, the unparalleled Pandit Ulhas Kashalkar.

After him will be another vocal recital by one of the most popular singers of the younger generation, Kaushiki Chakravorty.

Without doubt she has expanded the base of listeners of classical music to include a much younger generation, with her unquestioned taalim, beautiful stage presence, and selective experimentation with other genres of music and indeed other art forms.

Kaushiki said she was excited and humbled to be invited by someone who was a family member (organiser Pt Tejendra Narayan Mazumdar) to perform in a festival that she has been attending as a listener since its inception. 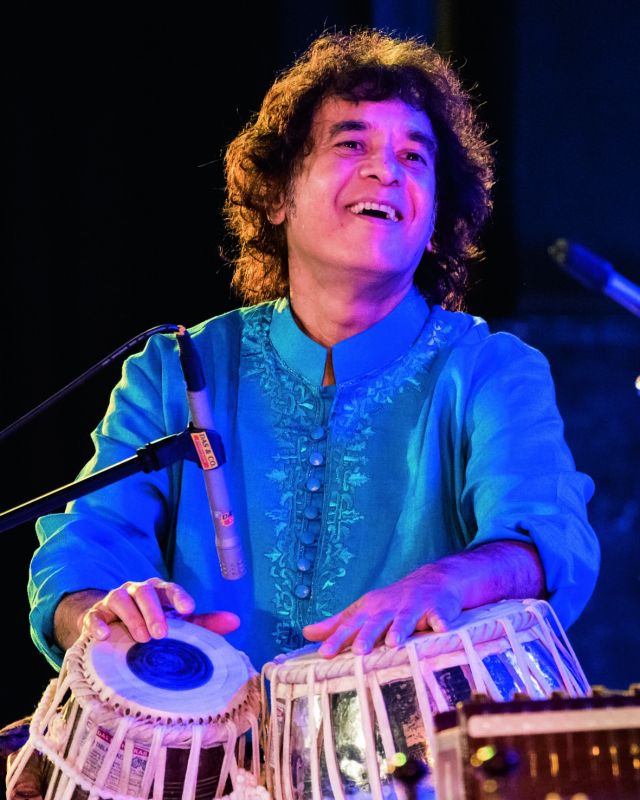 The festival honouring Ustad Ali Akbar Khan was even more special – she said she was not competent to even comment on his music, suraj ko diya dikhane waali baat hai (it’s like showing a candle to the sun).

Kaushiki spoke of an incident when she was just 6 or 7 — she had accompanied her parents to California to meet Ustad Ali Akbar Khan, and the maestro later taught her father Pt Ajoy Chakravorty a tarana in raga Mian Malhar.

Just standing around, she managed to pick it up, and later even sung it in front of Ustad Ali Akbar Khan! Infact the Ustad insisted she sing it before her father’s concert at the college, and blessed her a lot. Kaushiki said to offer her musical homage to such a maestro was a blessing.

Accompanying her on the tabla, unusually, is another legendary figure today — Pt Shubhankar Bannerji.

Infact, across the board, great care is taken in the selection of percussion accompaniment – as festival organiser (and incidentally, today the most well known sarode playing disciple in his generation of Ustad Ali Akbar Khan) Tejendra Narayan Mazumdar put its “In Kolkata today, people hear a lot of live concerts, so are interested in something unusual in the concerts they hear – whether it is the artist, the accompaniment, or even the stage backdrop. The overall quality of the presentation matters”.

Purbayan Chatterji, who today has virtually re invented himself, in a sense, on the classical music stage after his forays into experimentation with fusion music and his electric sitar, is today an exciting addition to any festival. His affable stage presence and undoubted skill as an instrumentalist, in addition to his musical lineage (he learnt from Ustad Ali Akbar Khan) make him a most appropriate addition to this festival.

In his words “I am humbled and excited to be sharing the stage with this truly stellar lineup, and grateful to be given an opportunity to pay my respects to my Guru, and all time idol Ustad Ali Akbar Khan, in my home town, Kolkata. This festival is also special to me because it has been organised by Pt Tejendra Narayan Mazumdar, one of the finest sarode players today, and someone I have looked up to since my childhood”.

Purbayan will be accompanied on the tabla by none other than Pt Anindo Chatterji.

The concluding item of the first evening is a never before held jugalbandi on the mandolin of Carnatic and Hindustani exponents – U Rajesh and Snehashish Mozumder. On the mridangam is S.V. Ramani, and tabla Ojas Adhiya.

The next day opens with Rakesh Chaurasia on the flute with Ustad Zakir Hussain accompanying him.

Since its first year, Ustad Zakir Hussain Khan has been conspicuous by his presence at the festival, sometimes as a soloist, part of a percussion group or as an accompanist.

His very touch on his tabla is a delight, as always, his complete mastery of his instrument has indeed put him in a different league altogether as an artist, and accompanist. Rakesh Chaurasia verbalised his excitement at playing with Ustad Zakir Hussain for the first time in Kolkata.

Also special, he said was the fact the festival was held to remember a legend like Ustad Ali Akbar Khan, whom he said he still followed, and whose gharana Maihar, he was proud to belong to. (His Guru Pt Hari Prasad Chaurasia had learnt from Guru Ma Annapurana Devi, sister of Ustad Ali Akbar Khan) Kathak maestro, Jaipur, based Rajendra Gangani will perform next, accompanied by Pandit Sanjay Mukherjee on the tabla.

The very popular Gundecha brothers follow, and the festival concludes with a rare sarode recital by one of Ustad Ali Akbar Khan’s oldest disciples, US based Ken Zuckerman, accompanied by Parimal Chakravarty.

One wishes the festival was not only a Kolkata phenomenon!!

As Suparna Basu, a regular attendee at all the big festivals in Kolkata said, she preferred the Swar Samrat platform over the other big festivals like Dover Lane, “as the lineup of artists is unexpected. One cannot keep hearing the same artists”.

Tickets for the event are available online.