Among the selected few

The musical journey of him started when he was 9 years old. 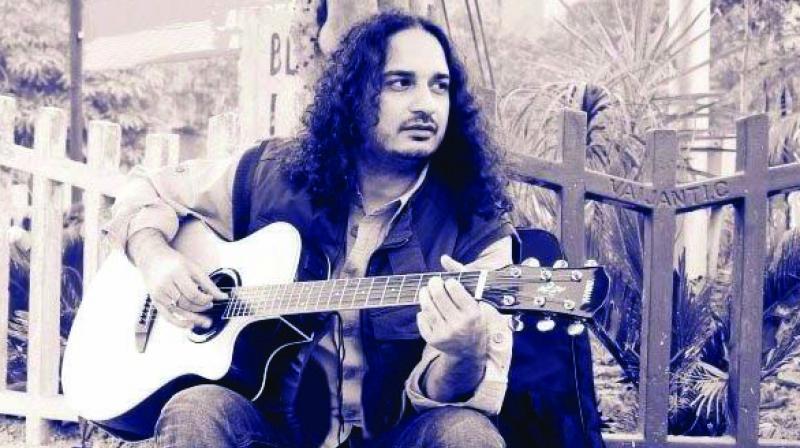 Anurag Dixit is a musician, who is the only Indian to be featured in the the Power Producer list (international) and has a YouTube channel which has an enormous viewership of around 5 million. 7 songs from his albums have been released on MTV and he was also featured in MTV Roots.

The musical journey of him started when he was 9 years old. “I used to play music and composed songs and I did not had any formal training.” Dixit adds.

The huge a key element in his journey was the musical atmosphere he experienced at home, “My father used to play songs every now and then. Although none of my family members was in the industry, they were supportive and my grandfather taught me music informally.” Dixit shares.

Anurag has been nominated for the Artist Aloud Music Award (AAMA) by Hungama alongside Honey Singh and Kailash Kher and ended up winning it. He also won the Make in India awards and Game Changer award. Anurag’s journey has been a roller coaster ride with no musical background or family member in the industry.

He has worked hard to reach the level he has accomplished now. In his initial days, he recorded for television serials and slowly worked his way up and soon produced a Hindi pop song album called “Sounds Gr8!!”