On the right track!

Pianist and music teacher aman mahajan is all set for A much talked about music tour In grazia. 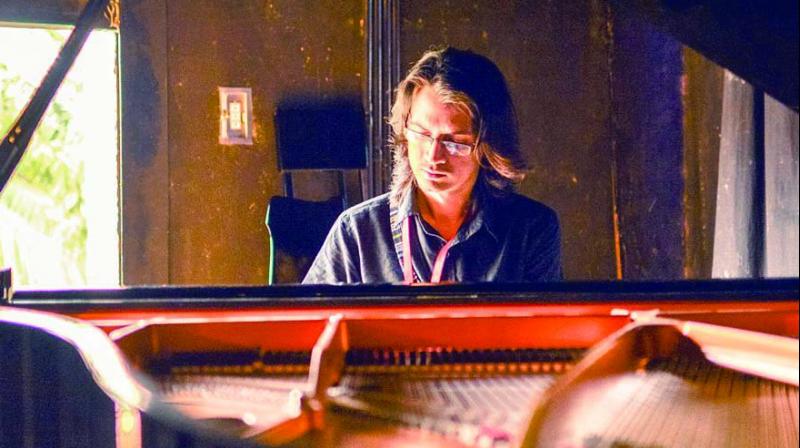 Eight years ago, when Bengaluru-based musician Aman Mahajan plunged into the music scene, it wasn’t a very impressive picture. “There were a lot less venues and musicians playing jazz and other forms of improvised music, on Western instruments. It was a challenge.” Nevertheless, he persisted. And, now, in the year 2018, Aman is well on his way to make a national presence and a mark on the global map. Post an impressive turnout at his very first gig in Pondicherry early this month, he is prepping for bigger innings –a music tour to Graz, Austria next month, to collaborate with two local musicians, a solo piano project and a new trip in the works…

“I will be travelling to Graz, Austria to collaborate with two local musicians there, Patrick Dunst (saxophone) and Grilli Pollheimer (percussion), playing my original compositions at a festival called JazzWerkstatt 2018. I’m excited and looking forward to explore the vibe of the place,” begins Aman, who has  had a packed schedule since the start of the month. While the 31-year old has performed across the country, playing for a recent gig at the Storyteller’s Bar in Pondicherry is what brought him some concrete experience and attention. “This was my first time in Pondy, performing as a guest with the Auroville Jazz Quartet. I was invited by Matthew Littlewood, a friend and fellow musician; we’ve worked together on many projects over the years including REFUGE (my original music project), Krishna’s Temple Rock and The Radha Thomas Ensemble, and others.

Sreenath is also an old friend and we have performed together before as well. It was my first time with Sankarshan and Holger, and a pleasure to perform with equartet.” 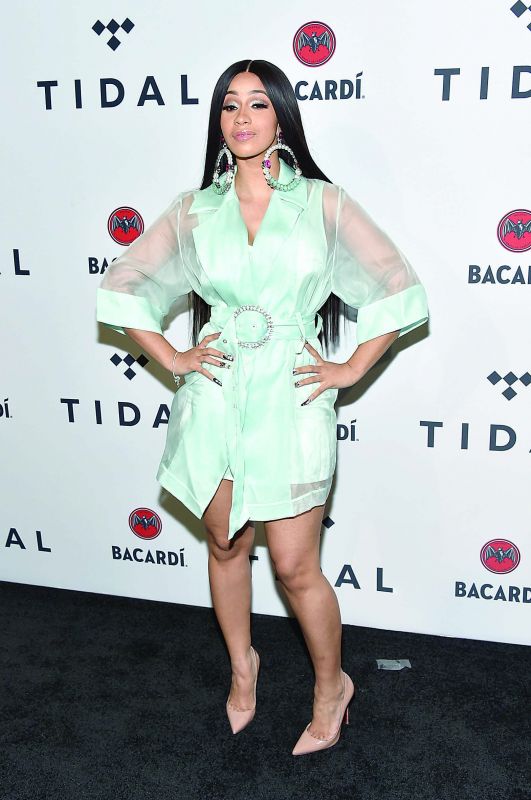 Originally from Hyderabad, but based out of Bengaluru; Aman lucked out when it came to playing for a diverse set of listeners, which in turn played a huge role in shaping up his music.  “I’ve been fortunate to work with a plethora of musicians of different nationalities, musical inclinations, and stylistic backgrounds. As a result, my work is influenced by traditional and contemporary styles from around the world, and deeply inspired by a sense of unity and connection. In addition, I’m interested in musical improvisation in particular as a tool to interact, converse, explore and create.” Speaking about his observations on the  music scene in general, Aman adds, “It would be nice to have more of a listening audience at musical performances in general. We had a good response last night, but there were also a few tables that were sometimes louder than the music!”

As a teacher of music and a practicing music artiste, it is often assumed that Aman is an affable team (band) player. Speaking of how he chooses to perceive and overcome challenges and conflicts, Aman opines, “As with differences of opinion in any other relationship, by listening and responding to each other’s ideas or concerns, whether this is in conversation or in the realm of music. Beyond this, if you find yourself constantly clashing or differing in opinion with your bandmates, perhaps you’re in the wrong band!”

With quite a few shows in the pipeline, work is what keeps him busy. And the musician dodges questions related to anything but that. “I’m currently working with Nishad Pandey, a Berlin-based guitarist, on a piano-guitar duo project called Tinctures. We just finished an India tour earlier in March, and are now focussing on a few performances in Berlin this April. I’m also working on my solo piano project called refuge.1, featuring my original compositions. I will next perform this set in Graz, Austria, in April. We have a new trio in the works, with Auroville-based musicians Matt Littlewood (saxophone) and Sankarshan Kini (guitar), called Littlewood/Kini/Mahajan. Fingers crossed for now!” He signs off.