Aashiqui 2 composer does not even like creating something similar to his own hit tunes and supports the idea of reinvention in music. 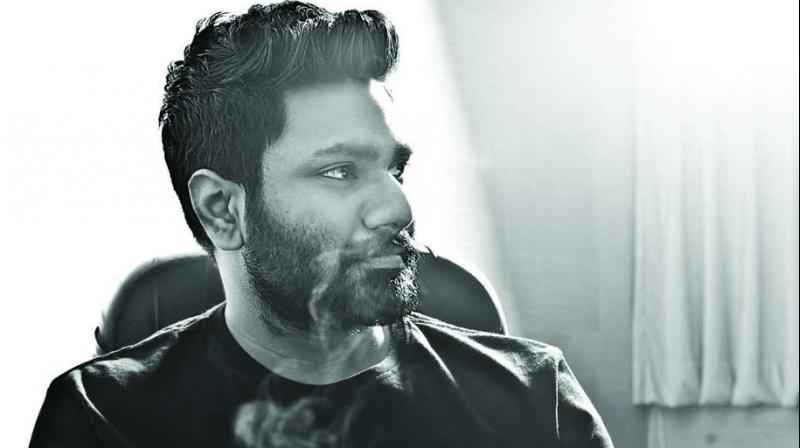 Singer-composer Mithoon believes the current trend of remixes and song remakes in Bollywood is not “healthy” and there is a serious need for musicians to come up with original content.

The 31-year-old music director may have done a remake Ae Mere Humsafar for Abhishek Bachchan’s All the Best but says he soon realised that the trend does not interest him.

“If people are deriving from old songs and revamping them it must be for a reason. But I don’t endorse the idea of recreations or remixes. For once it is fine. I also recreated Ae Mere Humsafar, but the amount of remakes are coming up these days, I feel it is not a healthy trend. I realised it after the first song I remade,” Mithoon told PTI.

The Aashiqui 2 composer does not even like creating something similar to his own hit tunes and supports the idea of reinvention in music.

“Filmmakers ask me to create another Maula Mere or Tum Hi Ho but for me that is sort of a creative battle. And today if I take the same tune and reuse it people will not like it. Reinvention in music is needed.” Soon after the songs of Aditya Roy Kapoor-Shraddha Kapoor became hit, large number of identical tunes came up. Mithoon says it is natural for people to follow the “popular” trend but it should not become a set “template”.

“Hindi film is a big influence in our country. When something works on film level it works on national level. So many love songs came after Aashiqui 2 and I feel it is very human for people to get influenced by something popular. But I feel it should not become a template or it will take us to creative block.”
The current music scene in Bollywood has faced a lot of criticism from industry veterans but Mithoon feels change is bound to happen with time.

The Shivaay composer says he respects the criticism which comes from the music industry legends but insists that the songs which are becoming hit now represent the mindset of the current generation.

“Present music scene in India is going great. But if our veteran musician criticise today’s music trends we should respect their criticism and at the same time we need to understand that every generation brings its own colour. “Music represents the mindset of the current generation and if people think differently they will create a different kind of music. Good and bad has always been there,” he says.