Police says driver was drunk, as was detected in alcosensor; rapper denies charge. 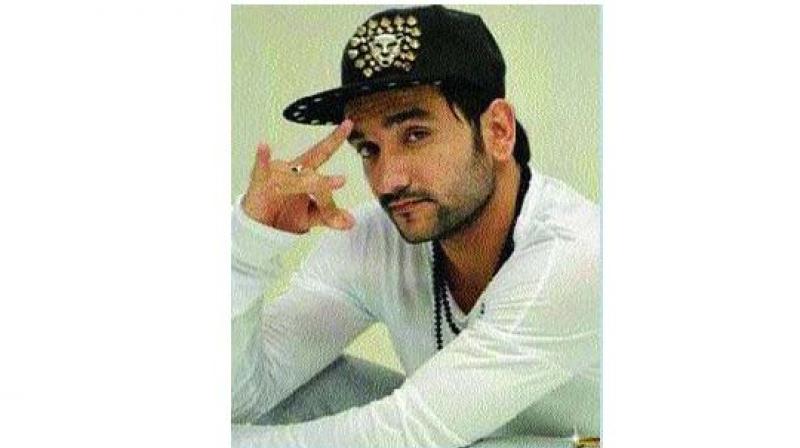 Gurgaon: Popular rapper Rahul Fazilpuria, famous for the “chull” song in the film Kapoor and Sons, allegedly created ruckus on MG Road here after his car was stopped and he was tested for drunken driving by the traffic police.

Fazilpuria, who was driving a Mercedes Benz car, was stopped at the check post late Friday night, the police said. They said the car with a temporary registration number from Haryana was seized.

The police conducted his breath-analyser test thrice, after the rapper insisted that he was not drunk and the smell was because of the “paan” he had eaten and the perfume he had used, ACP Pankhuri Kumar said.

Meanwhile, the footage of Fazilpuria arguing with the police has also gone viral. Denying that he was drunk, Fazilpuria said he along with two others had gone out for a dinner.

“On return, I was chewing paan when the traffic police stopped our car,” he said. The rapper said there were two other friends in his car while another car with staff and bouncers was plying behind. “I even asked them to conduct a medical test, but the police didn’t listen to me,” he said.

In the footage, Fazilpuria is seen arguing with the police, insisting, “When I have not taken a drink, how come your alcosensor is showing that I am drunk? Will you please check again.” Senior police official Pankhuri Kumar said, “On Saturday night and weekends, we set up such nakas.

“We stopped this Mercedes car and the driver was drunk, it was detected in alcosensor. Some documents of the car were also missing because of which we impounded the vehicle and issued a challan”.