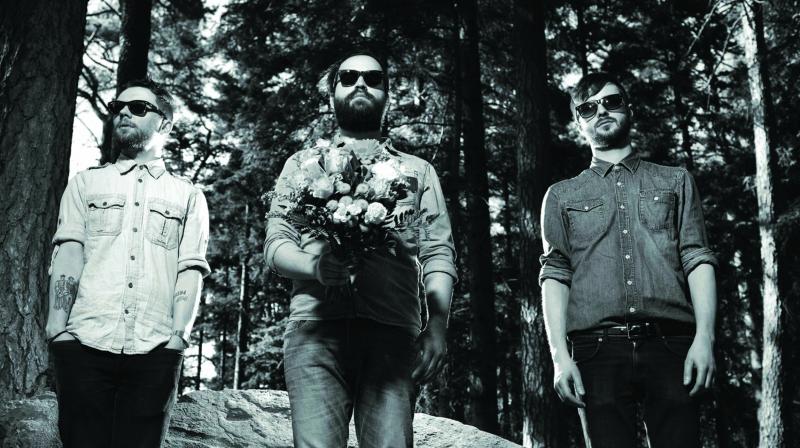 Members of the Colt SIlvers band

Want to enjoy some headbanging music? Well, your wish just came true! As a part of the Bonjour India Rock Tour, two French bands — Colt Silvers and Last Train — will be performing for the first time in India covering ten cities, spanning across the months of November and December.

A rock band from the East of France, Last Train is a story of four childhood friends — vocalist Jean-Noel Scherrer, guitarist Julien Peultier, drummer Antoine Baschung and bass player Timothee Gerard. In 2016, Last Train won the biggest French festival for upcoming bands, Le Printemps de Bourges, and toured across Europe performing at whopping forty shows in two months.  “We’re very excited to be here in Delhi” guitarist Julien Peultier from Last Train said as he instructed his band members to go ahead with the sound check and added, “We went to China, Japan, Myanmar and Vietnam last year. We love to travel around the world and we are looking forward to what India has to offer.  There are a lot of things to do here and hopefully we will get the time to explore all that.”

Talking about what they know about Indian music and audience, he said, “We know of Ravi Shankar as a musician from India. We don’t know about how people will react to our performances, but till now we have found that the people to be very nice and interesting. There was a interaction session organised for us, in which we had a great conversations with the music lovers.”

Julien mentioned that the band members began playing rock music at the age of 11 and their friendship has gone from strength to strength over the many years. “We have done 300 shows in our career performing all over Europe and Asia. We play only rock music. We take inspirations from everything we like and blend it in our music,” he said. On being asked about their plan for the NH7 Weekender, Pune, he replied, “We don’t know the place or venue so we are looking forward to it. But when we are on stage, we feel at home.” He signed off stating that the band members would like to visit India once again to see the temples and monuments and try out the Indian cuisine. 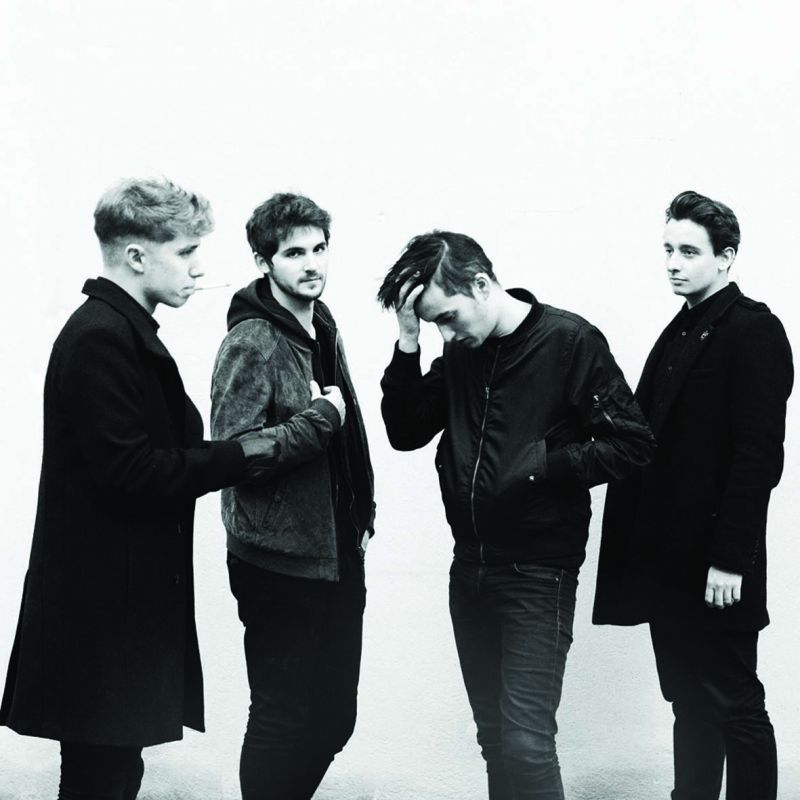 Members of the Last Train band

The other band is from the city of Strasbourg. Colt Silvers comprises of vocalist Tristan, bass player Nicolas, guitarist Florian and drummer Julien. Colt Silvers started gaining popularity beyond France within a year of their inception with the debut release of Night of the Living Robots in 2009.

“We have performed all over Asia before but never in India. I am super excited to be here”, said drummer Julien from Colt Silvers. “I don’t know much about the classical Indian music, even though we use the sitar,” he said and about the expectation from music lovers here, he added, “In China, people were  was very loud and they were shouting in excitement. In India some fans took selfies in a shy manner. So we are expecting them to take time before opening up.”

These shows aim to highlight the cultural bonds between the two nations and this is a matter of great pride for both bands to be part of the tour  hosted by French Institute in India. “I want the audience to come and dance with us while shouting out loud,” Julien says on an ending note.