The singer's fourth studio album has been officially certified platinum by the Recording Industry Association of America (RIAA). 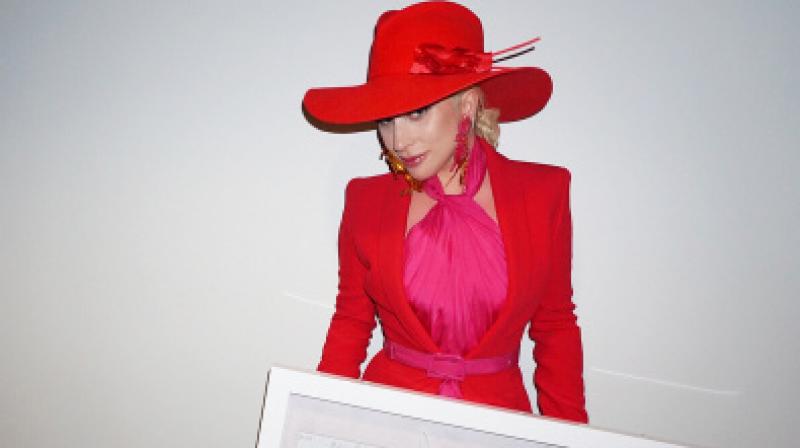 One of the pictures that Lady Gaga shared on Instagram.

Gaga took to her Instagram account to announce her accomplishment by posting a series of pictures and thanking her fans for their support and love.

"My album #Joanne is Officially Certified Platinum in the United States! I couldn't be more happy thank you from me and my family to you! ??," she wrote.

#JOANNE IS NOW CERTIFIED PLATINUM IN THE US! #ladygaga #music

My album #Joanne is Officially Certified Platinum in the United States! I couldn’t be more happy thank you from me and my family to you! ❤️ #littlemonsters #monsters #ladygaga #music

Feels good for #Joanne to be Platinum in the United States, w/ an album I made so from my ❤️. And got to celebrate in a @gladys_tamez_millinery Joanne hat and @bellahadid look from @brandonmaxwell recent collection. You know I love the Hadid girls and their strong momma Yolanda too! #girlpower #music