Indie music may have shown promise, but the movement seems to have fizzled out. Musicians weigh in on what ails the scene... 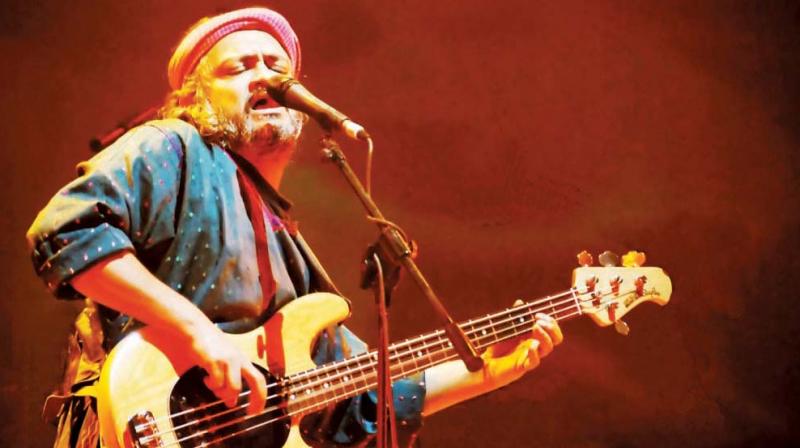 In the early 2000s, several music groups were mushrooming with enough enthusiasm. There was a ray of hope that the audience for the new music would expand from their niche metropolitan pockets. While music lovers and musicians waited for a new wave, it seems the second coming for these new musicians never really happened. Have musicians reached a plateau?

“Initially, the whole idea was to redefine the mainstream,” says music producer and composer Anurag Shanker. Apart from scoring for television, web and film, he also plays the guitar and writes music with a bunch of bands namely Slow Down Clown, Caesar’s Palace, Last Remaining Light and Bombay Acoustic People. But the job as full-time musicians became increasingly difficult, he says. “It was easier for those with a job and who were moonlighting as musicians, but for us who were full-timers, we had to work on other projects — mostly advertisements — what one would call “sell out”,” he adds.

However, Anurag himself was lucky enough to not completely sell out. He got work that allowed him to retain most of his own aesthetics. To point at the problems that indie musicians face, he suggests a few theories. The Internet, he says, is a double-edged sword. “On the one hand, it’s true that with the Internet we have been able to enhance our sensibilities, and it also immensely helped us distribute our music, but on the downside, it has stopped people from coming out for gigs and interact. Today, everything has become about views on YouTube,” he says.

Indian Ocean is one of the few bands that have established a distinct sound of its own. Of the 28 years of the band’s existence, Rahul Ram has been associated with the band for 27. “Things were  different earlier because the big companies invested a lot of money, but they didn’t get much in return,” he points out. It was during the cable boom, that the television channels had hoped that Indian independent music scene would attain new heights. They would spend a lot of money for promotions,” he says. But the enthusiasm soon fizzled out.

According to Ram, with every upside, there comes a downside in the music industry. “Today, one needs the support of record labels who anyway made us feel like sh*t. With some little money, one can make a record and distribute it online. But the disadvantage is, the Internet is flooded with musicians today, and it’s difficult to distinguish,” he explains.

While the musicians differ in opinions, it seems they are hopeful of the future. “There are certainly some great musicians who have been able to create a very distinct sound of their own and not just blindly imitating the sound of American indie bands,” says Anurag. Rahul, on the other, hand thinks, it is becoming increasingly difficult to narrow down and categorise the music scene in India. “On one side you have a fresh new crop of artists like Ganesh Talkies, and on the other side of the spectrum you have my Manganiyar friends like Chugge Khan who are working with international artists like Jonny Greenwood. With more an more space and studios, things have become both easy and difficult for musicians, but definitely exciting,” he concludes.