Calls him ungrateful for hinting at her husband Bhushan Kumar, of T-Series when talking of mafia in the music industry 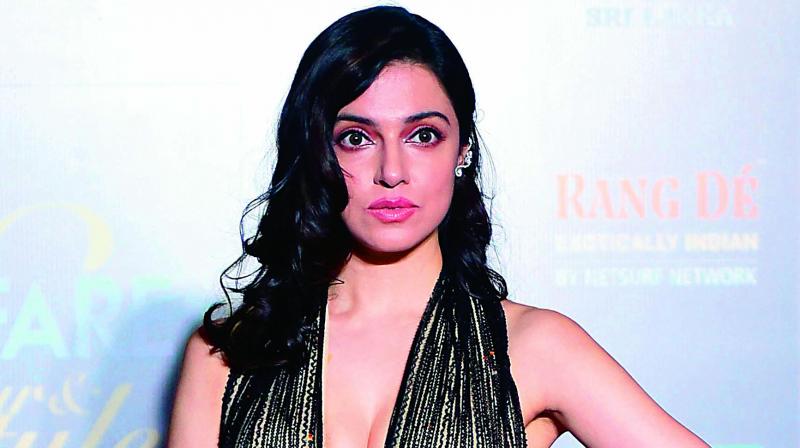 Actor and filmmaker Divya Khosla Kumar, wife of Bhushan Kumar, head of T-Series, has accused singer Sonu Nigam of spreading lies against her husband for the sake of publicity.

In an Instagram post, she said T-Series had given Sonu his first break in the music world and had also furthered his career. She called him ‘ungrateful’ for turning against Bhushan Kumar.

On her insta stories, she asked Sonu why he didn’t talk of the issue he’s raising now, ever before. “

Why are you doing it now for publicity? I, myself, have directed so many of your father’s music videos and he was always grateful for that)...” her post read. On Monday, Sonu had in a video, alleged that Bhushan Kumar was part of the ‘mafia’ in the music industry, and that the T-Series Chief had planted unfavourable reports about him in the media. The singer had threatened Bhushan Kumar with retaliation if he did not drop the campaign.