On singer-songwriter Bob Dylan’s birthday, musicians recall their first encounter with the poet’s music and how it changed them forever. 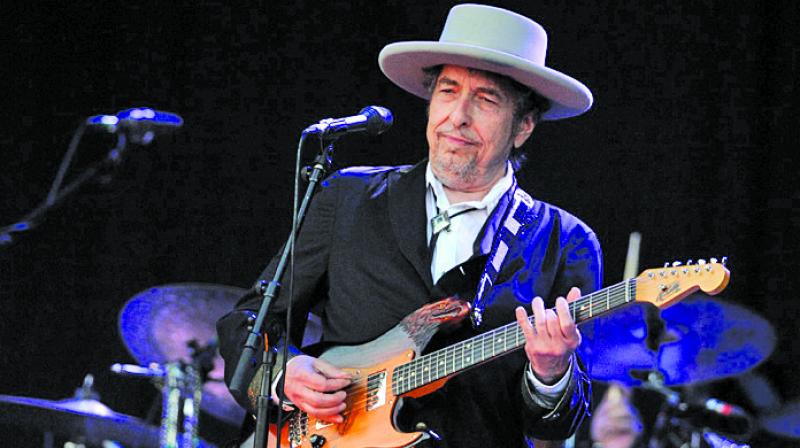 Bob Dylan has fans everywhere. Some of the best known musicians from the city, who have gone on to bask in national attention, if not international, were very young when the dipped rusk sound of Dylan hit their ears. The wit and depth in his songwriting has affected them like no other. “He is a prophet,” chuckles a half-serious Loy Mendonsa of the Shankar-Ehsaan-Loy trio. “I mean, one cannot spoon-feed Dylan to anybody,” he says. Like every young music listener, young Loy had a friend who led him into the world of Dylan. “My good friend Prabhakar Mundkur had access to some really great music. Once, when he was going out of the city, he left his tape recorder with me. There were spools of all the stalwarts — B.B. King, Jimi Hendrix and Dylan,” he recalls. While Nashville Skyline is one of his favourite albums, he is speaks of Dylan’s latest album of cover songs Triplicate, which, he says is “a beautifully recorded album.” He picked up Make You Feel My Love and Don’t Think Twice It’s Alright as two of favourite Dylan love tracks. 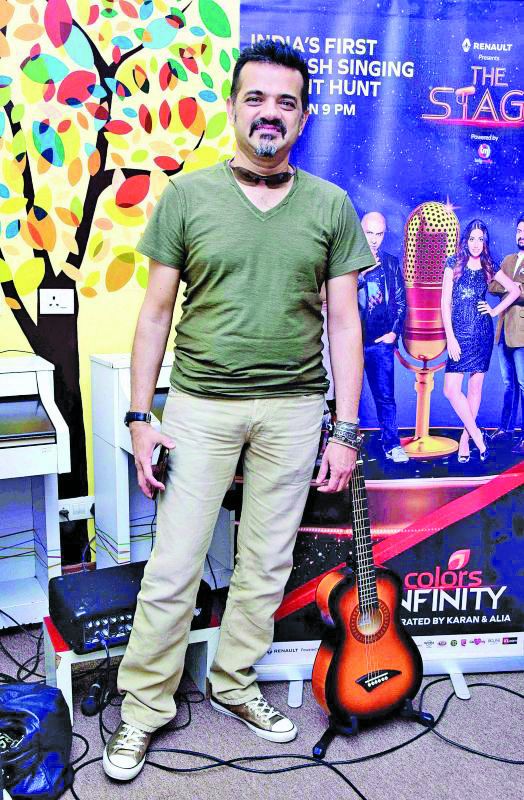 His brother-in-arms, Ehsaan Noorani, who also counts Nashville Skyline as his favourite album, was about 15 when he heard the songs of Dylan. “I was introduced by my good friend Nakul Kamte. But it took me a while to understand the true meanings of the song I was listening to — even Blowin’ in the Wind for that matter,” says Ehsaan. As a musician, the influence Dylan has had is undeniable. “While mostly concentrating on musicians, Dylans’ songwriting influence was a unique addition to Ehsaan’s sensibility. “His protest songs are still relevant. Interestingly, in India, not many people try writing protest songs, even though we have thousands of problems, to say the least,” he points out. 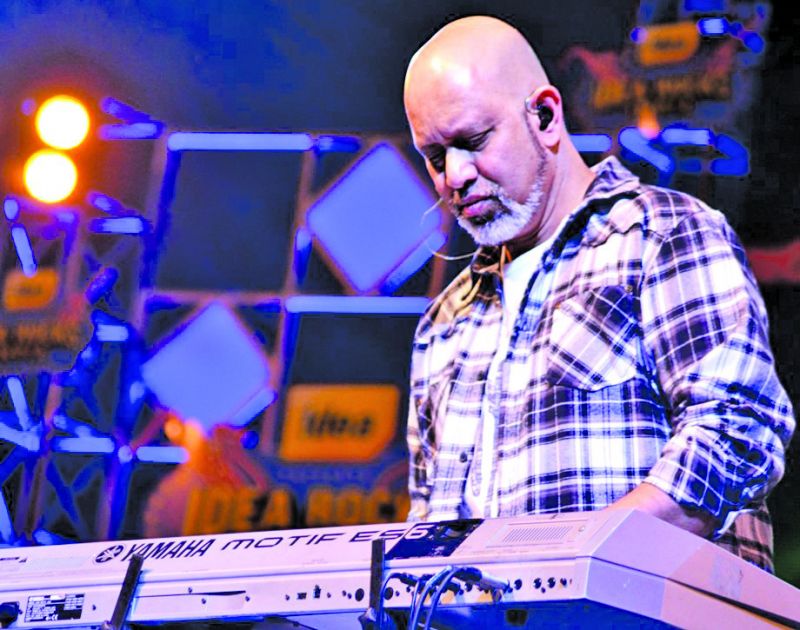 Music composer Ram Sampath, who, in his interviews, has often spoken of his eclectic taste in music, says, “I remember it very clearly, a friend played me The Freewheelin’ Bob Dylan and I listened to the whole album in a go. It changed the way I thought about songwriting and what a literary master like Dylan could do with songs.” He picked Blonde on Blonde as his favourite album since it not only has two of his favourite songs (Sad-Eyed Lady of The Lowlands and Visions of Johanna) but “it’s filled with unrelenting brilliance; a songwriting tour de force.”

After much hue and cry, the troubadour picked up his Nobel Prize last month in a “private ceremony.” Today as Dylan turns 76, we ponder if his music is truly literature, a proposition to which he can only chuckle.