Music producer KARBeats knows how to electrify his audience!

Musicians are gems, all the music lovers they know exactly what music meant to them. 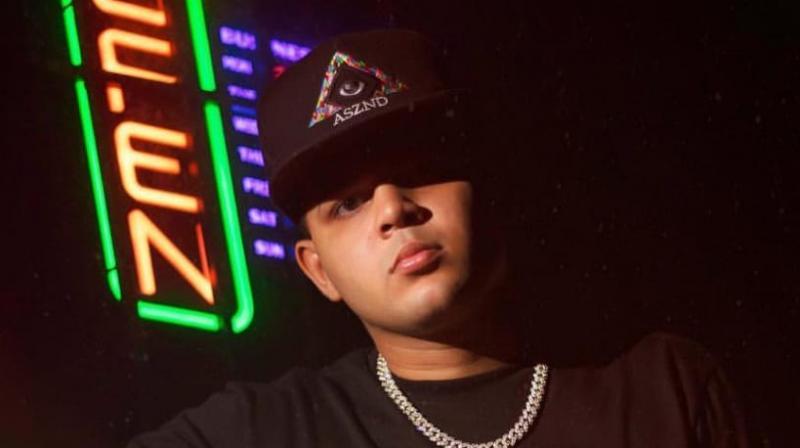 Musicians are gems, all the music lovers they know exactly what music meant to them, it's not less than a meditation which gives them  a sigh of relief and works as a stress buster. The renowned music producer KARBeats is one of the admirable artist of Puerto Rico.

KARBeats is a successful music producer from Puerto Rico. Having keen interest in music she started producing it at a very young age of 15. Later, he got to know more about his artistic skills and scope so he got discovered by several talented people, and decided to continue his career as a Producer. Later on he took that leap of faith by signing a covenant with a brand called FlowMusic with Dj Nelson. KARBeats prolongedfor 3 years in the company but soon after that he got the prodigious opportunity to work with @Rimas. He has worked with many renowned artists by producing beats for them few of them are Lunay,Lary Over , Brytiago,Nío Garcia , Eladio ,Carrión,Darell ,Anonimus ,Kevvo and Casper, Etc.

After that he never looked back and go on stepping the elevated highest of success. For producing such music he made his name in fame.