In lockdown in LA, singer says he feared he was slipping back into depression 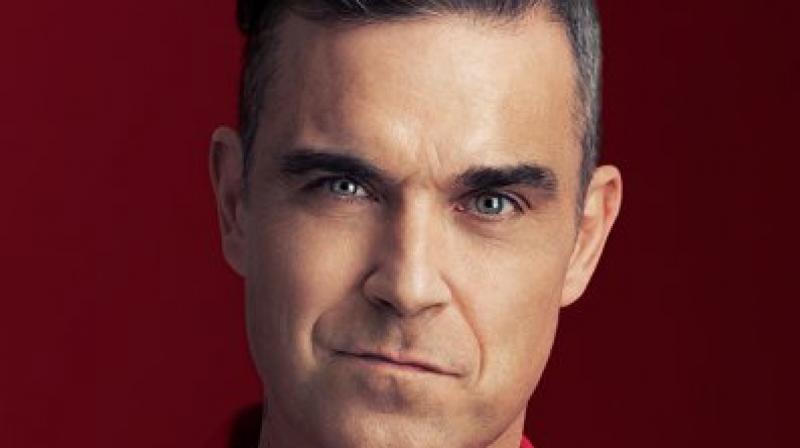 London: Singer Robbie Williams has revealed that his father Pete Williams has been diagnosed with Parkinson's disease. In lockdown in LA, the singer spoke to Daily Mirror about how he feared he was going to slip into depression due to several family issues swirling around him.

The 46-year-old singer who is in LA with his wife, actor Ayda Field, said, "We've got a lot of family issues right now. My dad has got Parkinson's, my mother-in-law who I love dearly has got a very big illness. We can't get to them. My dad is thousands of miles away.

''My mum is just a year short of 80 and she's in isolation and I can see the things whirling in her mind and her eyes going," Williams said.

The singer said the lockdown was hard on him initially and because of the family issues, he fought "fear and panic" that he might get into depression and go back to the days when he suffered from alcohol and drug problems.

"I noticed at the start of the lockdown that I was going into fear. But the difference between me now and the person I used to be ... I saw it, thought 'That's interesting -- tomorrow will be different'. And it was.'Whereas before I used to think that I'd feel that way for a decade," he said.