Entertainment   Music  23 May 2017  Ariana Grande 'broken' after attack at her concert in Manchester
Entertainment, Music

Ariana Grande 'broken' after attack at her concert in Manchester

She took to Twitter to express her sadness after 22 people were killed in a suspected explosion at the end of her concert. 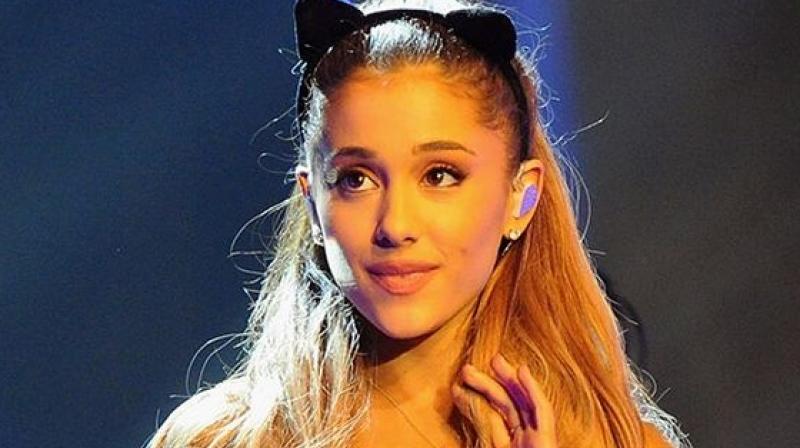 New York: US pop star Ariana Grande late Monday said she was at a loss for words after a suspected terror attack at her concert in the British city of Manchester.

"From the bottom of my heart, I am so so sorry. I don't have words," she wrote on Twitter.

broken.
from the bottom of my heart, i am so so sorry. i don't have words.

Nineteen people have been killed in a suspected explosion at the end of Ariana's concert in Manchester in northwest England that is being treated as a terrorist incident, police said.

Eyewitnesses described a "huge bomb-like bang" and scenes of panic as young fans fled the venue. A fleet of ambulances was seen rushing to the venue and bomb disposal teams were dispatched soon after.

"So far 22 people have been confirmed dead, with around 59 others injured. This is currently being treated as a terrorist incident until police know otherwise," police said in a statement.

The first unconfirmed reports of an explosion emerged shortly after 2145 GMT on Monday.