Riders on a musical storm

The event, according to organisers RED FM and Pheonix Live, is now likely to move to other cities as well. 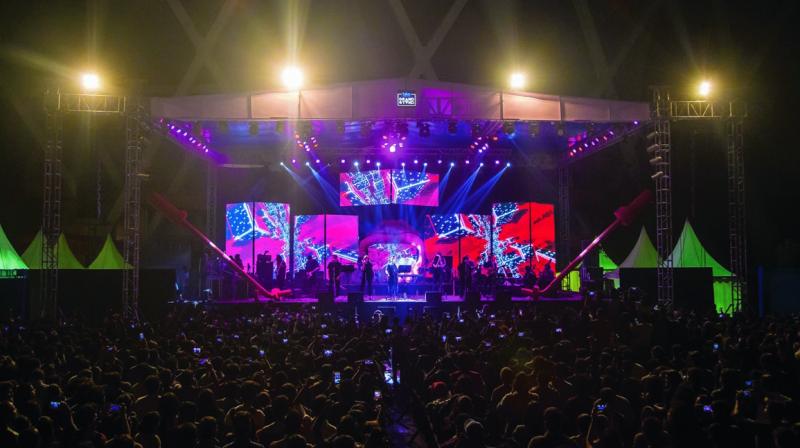 The first edition of Rider’s Music Festival included an eclectic mix of bike riders who shared about their journeys along with music performances from leading artistes.

Dilliwallahs got to experience the joys of bike riding along with performances from artistes like Lucky Ali, Amit Trivedi and Hari and Sukhmani at the recently concluded ‘Rider’s Music Festival’.

Bikers and non-bikers got a chance to relish their passion for riding and music respectively, in what they say was the most “enthusiastic” festival they have ever attended.

“Even though I am not interested in biking, I wanted to attend the festival because it sounded very exciting to me. And with Lucky Ali on the list of performers, there was no chance that I would miss the festival. Moreover, I found the ambience very lively and something that most partygoers in Delhi crave for. Hauz Khas Village seems too overrated to me and the festival gave us a nice break in that sense,” says Sushree Vaish, who attended the festival on both days. 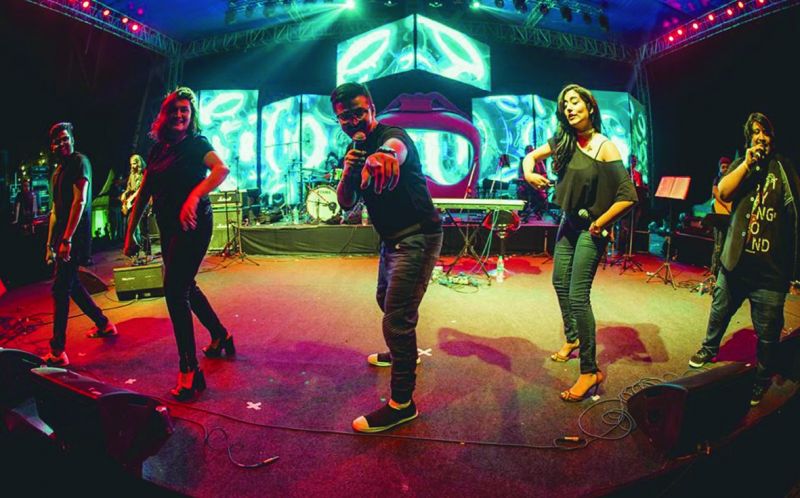 The festival began with bike rallies from locations such as Red Fort Harley Mayapuri, Delhi Biker’s Breakfast Ride from South Extension and Triumph and Ducati showrooms on both days.

It also included sessions from riding enthusiasts, who come from different walks of life and are known to revolutionise riding in India. Dr Maral Yazarloo — member of Harley Owner’s Group; Dr Arun Thareja —  founder of Group of Delhi Superbikers and Dr Neharika Yadav, were amongst those who shared their journeys, struggles and passion for riding.

In order to let the audience relax, revive and re-ignite their energies, the music was carefully curated keeping the theme in mind. With such tracks, the blend of rock and electronica could be maintained smoothly, says Nisha Narain, COO, Red FM.

Adding to the entertainment were stand-up comedians Kanan Gill and Kenny Sebastian, were the latter performed his latest special, ‘Don’t be that guy’.

The event, according to organisers RED FM and Pheonix Live, is now likely to move to other cities as well. Promoters said that the new locations will be announced soon.