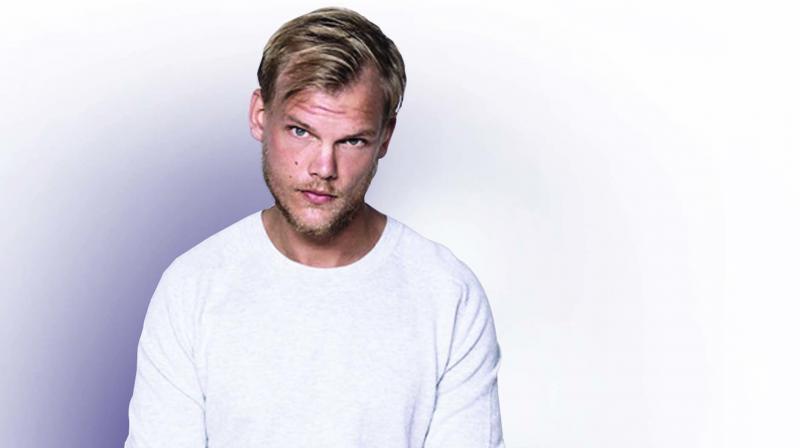 The death of 28-year-old Swedish DJ and producer Avicii, real name Tim Bergling, shook the electronic dance world. “It is with profound sorrow that we announce the loss of Tim Bergling, also known as Avicii. He was found dead in Muscat, Oman this Friday afternoon local time, April 20th. The family is devastated and we ask everyone to please respect their need for privacy in this difficult time. No further statements will be given,” his publicist Diana Baron told Billboard.

It is known that Avicii suffered from acute pancreatitis, in part due to excessive drinking. In 2014, he had his gallbladder and appendix removed. He stopped performing live back in 2016 to concentrate on his health. “To me it was something I had to do for my health. The scene was not for me. It was not the shows and not the music. It was always the other stuff surrounding it that never came naturally to me. All the other parts of being an artist. I’m more of an introverted person in general. It was always very hard for me. I took on board too much negative energy, I think,” he told THR back then.

Some of his hit songs are Wake Me Up, Hey Brother, Addicted To You, Lonely Together and You Make Me, among several others.

Bollywood pays tribute
Such a terrible loss!!!! Still can’t believe it.. he was soo young and soo talented! May his soul rest in peace. You will be missed Avicii!
—Alia Bhatt

listening to @Avicii all morning. Music is something that gets us through everything good bad or ugly. And People who make it are truly blessed. He was a genius. #RIPAvicci your music was uplifting and we will all feel your loss.
—Sonam Kapoor

Rest In Peace Avicii. Sad to know that  a talented musical brother has left all of us so soon. Deepest condolences to Tim’s family for this untimely loss.
—Armaan Malik

It’s a very sad news to hear about the sudden demise of such a talented artiste. It seems unreal at times that a person who achieved so many accolades and awards at such a young age, has gone away so early. RIP Avicii’s departed soul and prayers for his family and beloved ones.
—Kailash Kher

I feel so sorry. He has been my favourite rapper for the longest time. All the condolences to the family. It is a very shocking news. We have lost a great soul. It’s a very hard moment.
—Shibani Kashyap

He did not deserve to leave so soon. He was the most beautiful human in the music industry. I never wished to meet any artiste but I always had it at the back of my mind that I would someday meet this beautiful soul, give him a never ending hug and tell him how much I adored him and respected him as a person and as a musician. I still can’t believe he is gone. His music will forever live in our hearts.
— Sayan, from EDM band Zyphyrtone

The only thing I can say about his sudden demise is that even after being aloof from the EDM scene, I had heard the music he produced through my friends. Most of the successful EDM artists are generally booked throughout the year and maybe overworked and stressed due to the overwhelming amount of work and travel required for the same. The lifestyle of a musician/EDM artist requires you to be a tough nut and someone who does have some form of self-control, otherwise there are lots of things one can get involved in that might be not ideal for your mental/physical stability over time.
—Abhay Sharma, Saxophone player