What’s in the name!

The hip hop movement has led to the creation of some bizarre names. We delve into the history behind quirky rapper names. 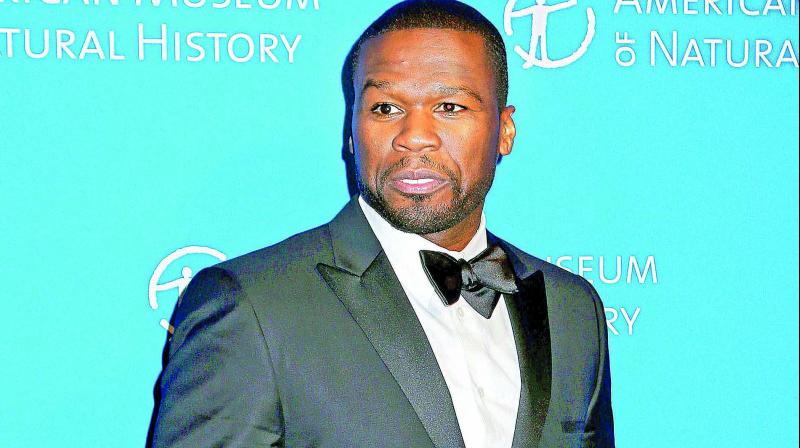 Parents do go crazy while naming their kids. However, it is a long shot that anyone would name their kids 50 Cent or G-Eazy.

Rappers and their creative stage names have been pop culture’s greatest obsession. From Tupac, Snoop Dogg, Lil Wayne to Jay Z, West and Cardi B, a rapper’s stage name is their primary identity.

However, no matter now obsessed pop culture is about these quirky names, one of the theory explaining the phenomena lies in the criminal underbelly of the hip-hop movement. The hip-hop movement started off in the ghettos of African-Americans. It is said, rappers who were also thugs at some point, used their street names instead of their real names. Though today’s rappers are not always thugs, the tradition has continued.

The first female rapper to win a Grammy, Cardi B was christened Belcalis Marlenis Almanzar. She worked as a stripper before rap happened to her, and her stripper name was Bacardi. So when time came to choose a rapper name, Belcalis kept it simple...reversed Bacardi to Cardi B. 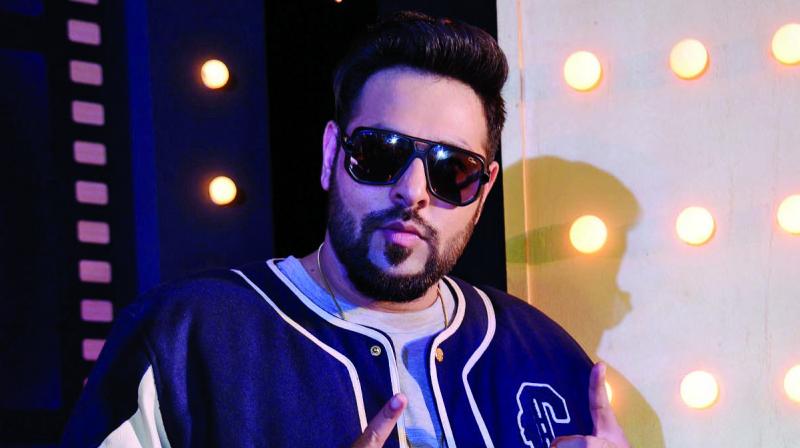 But not all back stories are this fun! Legendary rapper Tupac was born Lesane Crooks, but his mother, who was a Black Panther activist, renamed him Tupac before he turned one. The name came from Tupac Amaru II, an 18th century Incan Revolutionary who led an uprising against Spanish colonizers in Peru.

Snoop Dogg, was born Calvin Cordozar Broadus Jr., and grew up watching Charlie Brown. Snoop’s favorite character on the show was Snoopy, and his mom told him that he started to look like Snoopy because he watched the show so much and voila! Calvin became Snoop Dogg.

But why is it so imperative to have a stage name for rappers? T-series head honcho, Bhushan Kumar explains, “The concept of rapping is fairly new in India. It is a music genre that only the youngsters connect with. So it is important for the artiste to imprint themselves in the mind of the youth with their quirky personalities that match with their music. Also, raps are not entire songs. It is a 30 second part in an entire three minute full-length song. So the rapper has only 30 seconds to form an impression with not just his/her music but alo their personality.”

Rapper, Badshah who was born Aditya Prateek Singh Sisodia, says, “The concept of Rap deals with rythm and poetry and spoken word and because it has always been about creating your individuality with your rhymes, rappers have had to create quirky stage names that can be integrated in their raps that goes with the flow and rythm. ”