Pop icon Lady Gaga sent netizens into a frenzy on Sunday with a special message in Sanskrit! 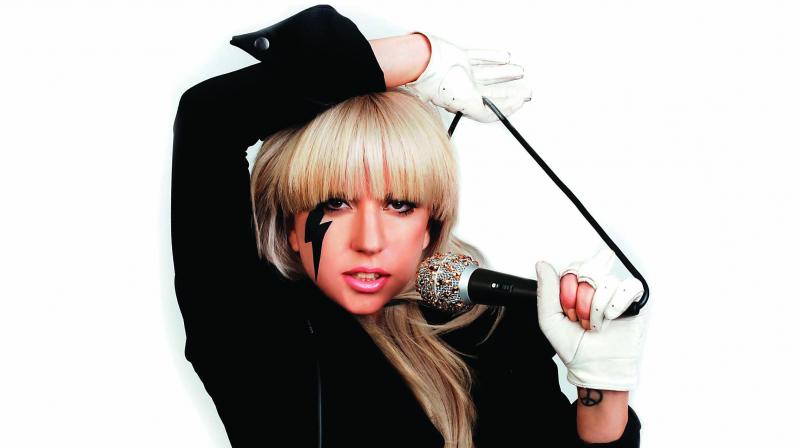 New Delhi: Pop icon Lady Gaga sent netizens into a frenzy on Sunday with a special message in Sanskrit!

Yes, you heard it right, American music sensation Gaga tweeted a famous Sanskrit saying - Lokah Samastah Sukhino Bhavantu which, in English, means -- "May all beings everywhere be happy and free, and may the thoughts, words, and actions of my own life contribute in some way to that happiness and to that freedom for all."

Following the message, some fans are hailing her as a "wise queen" while others are just clueless about what it means! A Twitter user wrote, "we stan a wise queen!" along with a picture displaying the meaning of the Sanskrit quote.

Sharing a gif of Gaga, another user wrote, "Us little monsters tryna figure out what dis means."

Us little monsters tryna figure out what dis means pic.twitter.com/5H9FBwEchh

Another one wrote, "She gon make me use Google Translate."

She gon make me use Google translate pic.twitter.com/T7sTRDafbm

A user even asked if the 'Shallow' singer has started "attending yoga classes."

Unaware of the meaning of the tweet, a user wrote, "I agree with whatever you've just tweeted."

I agree with whatever you’ve just tweeted pic.twitter.com/fuEI7XHTR1

Recently, the 'Poker Face hir-maker hit headlines when she uploaded an X-ray of her hand reassuring that her bones are fine after a nasty fall she suffered at a performance in Las Vegas.

The crooner was performing at the sold-out show named 'Enigma' when she dropped off the Park MGM's Park Theater stage and landed in the pit of the audience on her back.

A male fan who held the singer during the fall was also invited to the stage by Gaga. She greeted him with a hug after he was pulled from the audience.