Mehul is a phenomenal water drummer and fire drummer and has his own kind of style which makes him unique. 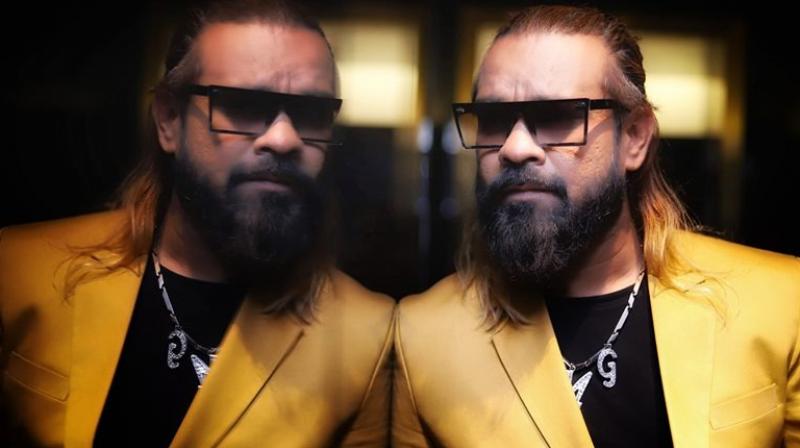 Music is an art which has various moods. It also unleashes the versatile side of a person and one such person is Mehul Ganggar who is a very talented musician as well as a rapper. He is a phenomenal water drummer and fire drummer and has his own kind of style which makes him unique. He has been in this industry for the past 18 years and has performed with many Bollywood artistes pan India. Not just India, he has done several music tours globally with renowned singers and has also done Pre-Navratri shows in Canada, the USA, the UK and many other countries.

The talented musician is very fond of teaching musical instruments like drum set, octapad, dhol, percussion and roto. With having music as his prime interest since childhood, Kunal has his own way of playing the musical instruments and his kind of music is called as the MG Music. Without any doubt, he is a person with a creative mind innate in him. In 2018, he came up with his original song named ‘Dhatudii Patudii’ which was launched on his birthday and it was loved by all the Gujarati music lovers.

For the song, Mehul Ganggar had also been awarded with FNX Glamour and Lifestyle Award in 2018. His performances have left the people of Gujarat in his awe and during the Navratri nights, nobody performs the Fusion Navratri better than him. His love for teaching is beyond boundaries. Mehul makes sure to organise free music workshops for the people who belong to the poor families.