Entertainment   Music  20 Jun 2020  ‘Today its Sushant, tomorrow it could be a singer’ : Sonu Nigam
Entertainment, Music

‘Today its Sushant, tomorrow it could be a singer’ : Sonu Nigam 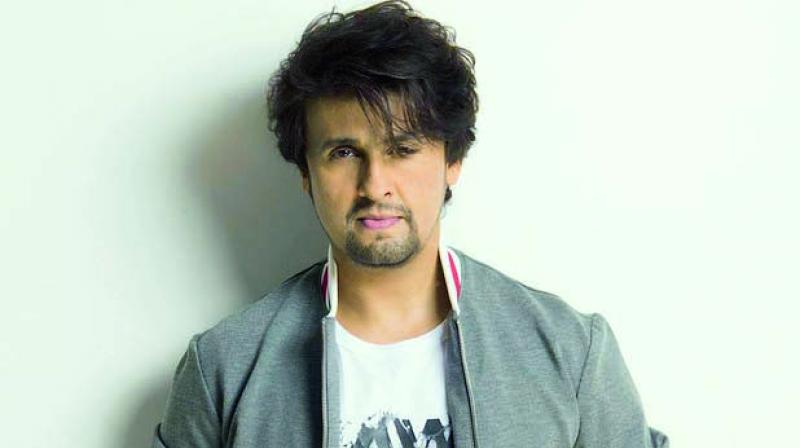 Sushant Singh Rajput’s shocking suicide has once again brought to the fore allegations of nepotism in the film industry, but this time, the implications have gone beyond the silver screen.

Singer Sonu Nigam has spoken of the possibility of similar tragedies in the music industry, referring to the machinations of what he calls the ‘music mafia’.

In a vlog, the popular singer said young musical talent suffers because of the people who are in power. Today it’s Sushant Singh, tomorrow it can be a singer, composer or lyricist, he warned. He spoke of the misuse of power by a few, who called the shots on who should provide the music for films.

Noting that he had seen the frustration in young music composers, lyricists and singers, Sonu Nigam also urged people to be more kind and compassionate to these newcomers.

Thankfully for Arjit, his talent was too good to ignore. But other newcomers are not so lucky.