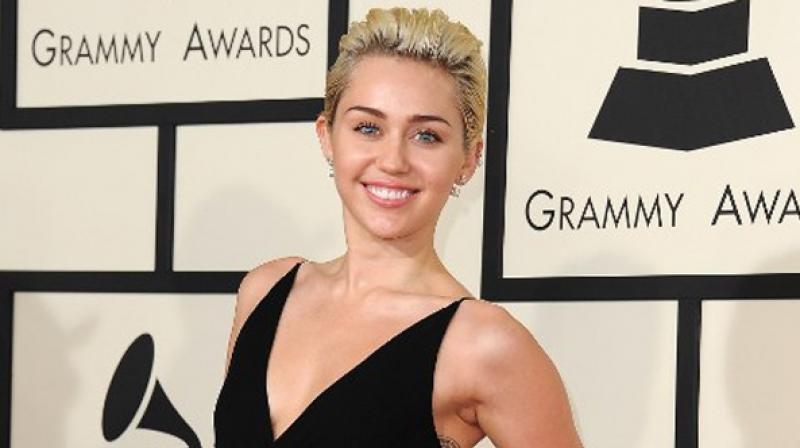 New Delhi: Pop star Miley Cyrus has paid a whopping amount of 5.8 million dollars for a farmhouse in her hometown of Franklin, Tennessee.

The 24-year-old, daughter of country singer, Billy Ray Cyrus, is now the proud owner of 33.5-acre property which was built in 2014.

The voice coach new country home also boasts two fireplaces, a three-car garage, a pool and even an elevator.

Steve Fridrich, owner of the Fidrich and Clark Realy said, 'It's a prominent, sought-after area for those that still would like to be close to either Franklin or Nashville, but seeking a rural, equestrian environment.'

The 'Malibu' singer just surprised her fans by dropping her new single 'Younger Now' on Friday from her forthcoming album. She released the single along with accompanying music video which is directed by Diane Martel and co-directed by Cyrus herself.