Concerts around the world in different time frame have witnessed such mixed opinions. 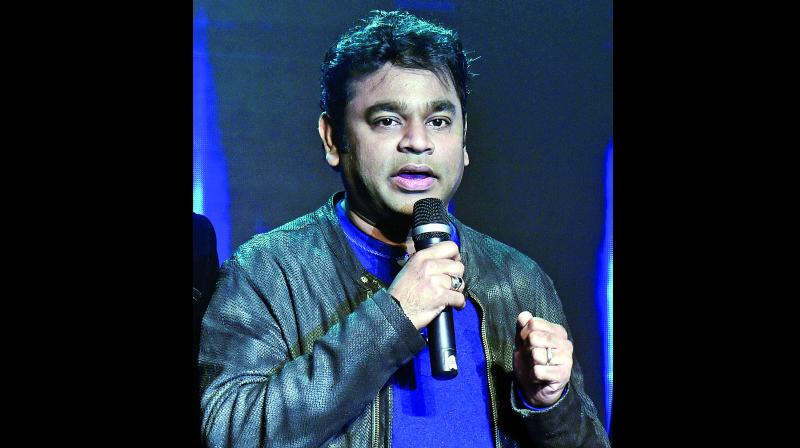 A concert by musician A. R. Rahman in London last week had an unexpected epilogue on social media, with several audience members criticising Rahman. Concerts around the world in different time frame have witnessed such mixed opinions. Let’s peep into some controversial concerts and musicians.

1 On March 31, 1913, the infamous “Scandal Concert” took place at the Great Hall of the Vienna. A riot erupted between the audience and the musicians. People were averse to the composer’s music as he was a Jew. They even asked the organisers to send him to a lunatic asylum. Identify the composer.

2 Known for outrageous costumes and over-the-top theatricality, the Indonesian government banned this performer’s concert’s in 2012 calling the shows “anti-God,” and saying that the performer’s looks resembled a devil worshipper and a pornographic icon will corrupt kids. Who are we talking about?

3 This performer drew a rebuke from the Human Rights Foundation for his performance at the wedding of the grandson of Kazakhstan’s president Nursultan Nazarbayev, accused of violating human rights. The star ignored the international condemnation and carried on with the controversial show. Identify.

4 On February 19, 1996, Jarvis Cocker, the English musician upstaged this singer’s performance by wandering onstage at the Brit Awards during his performance of Earth Song and making vulgar gestures. It was his protest against the singer. Who are we talking about?

5 This Iranian-born British Muslim singer whose records sells millions in the Middle East, was banned in Iran because of his mind blowing concert in the Israeli city of Nazareth. Time magazine called him Islam’s biggest rock star and is one of Britain’s most famous Muslims worldwide.