The Beatles are back…yet again!

On June 18, he may have turned 76, but Paul McCartney is clearly not ready to retire. 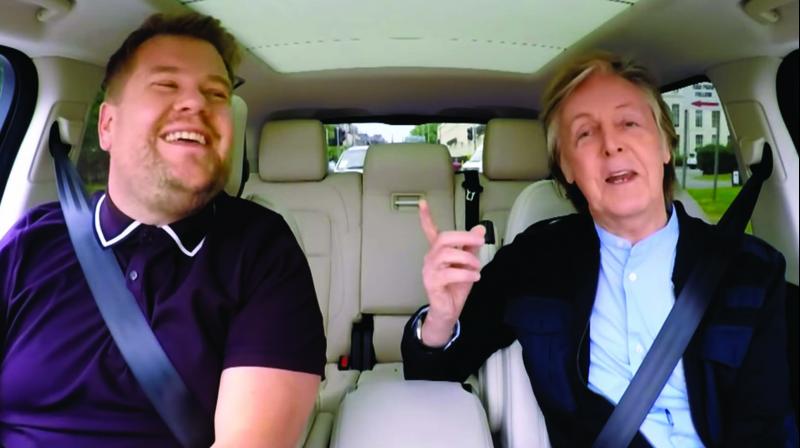 If one assumes that 1970 was the year in which the Beatles broke up — after all, it was indeed the year in which member Paul McCartney filed suit for the dissolution of the band’s contractual partnership – then it is 48 years since the group disbanded, but the popularity of their legacy remains unabated. That is because of the classic quality of their recordings, and the ongoing musical initiatives undertaken by the surviving members of the band, McCartney and Ringo Starr.

On June 18, he may have turned 76, but Paul McCartney is clearly not ready to retire. The former Beatle released two new singles within two days of his birthday — the plaintive, soul-soothing “I Don’t Know” and the sing-along, uptempo “Come On To Me” – as teasers for his forthcoming main feature, ‘Egypt Station’, which is due for release on September 7. The album will contain 16 tracks, including opening and closing instrumentals entitled “Station I” and “Station II”. ‘Egypt Station’ will be McCartney’s first album of original material since 2013’s ‘New’, and it really is hard to believe that it will be McCartney’s 17th studio album, keeping in mind that I first commenced following his solo career some 45 years ago with the release of 1973’s ‘Band On The Run’. In fact, I became so much of a fan during the ‘70s, including with his albums such as 1975’s ‘Venus And Mars’ and 1976’s ‘At The Speed Of Sound’, that I subscribed to McCartney’s band, Wings’ Fun [not “fan”] Club, which published a periodical magazine c
alled “Club Sandwich”. I received different types of memorabilia from the Club, including postcards, slides [since known as transparencies], and even special plastic bags containing the Wings insignia.

As a precursor to the release of the two singles, McCartney filmed a ‘Carpool Karaoke’ segment for ‘The Late Late Show with James Corden’ – where the host usually invites popular musicians to sing along to their songs while he drives on a planned route – in Liverpool on June 9 where, as part of the segment, McCartney performed a small gig at Liverpool’s Philharmonic Dining Rooms, where he played “Come On To Me” live for the first time. 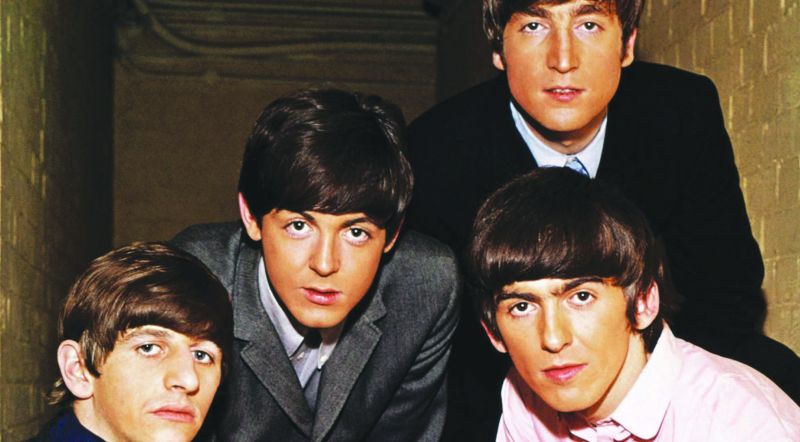 Beatles legacy continues even 48 years after its break-up.

After a busy schedule of his ‘One On One’ tour last year, McCartney initially announced only one concert for 2018, appearing at the 17th annual Austin City Limits Music Festival in October but, on July 3, he announced his “Freshen Up” tour commencing in Quebec on September 17. Meanwhile, his Beatles colleague, drummer Ringo Starr, is rocking the world too with his ‘All-Starr Band’ commencing their 2018 tour on June 2 in Atlantic City, which includes members such as Toto’s Steve Lukather, Gregg Rolie [formerly of Santana and Journey], Men At Work’s Colin Hay, and 10cc’s Graham Gouldman. Starr thereafter travelled to Europe for a series of summer dates through mid-July before resuming a North American leg that restarts September 1.

Meanwhile, for those who may have forgotten, Ringo Starr is now officially Sir Richard Starkey. The Beatles drummer received his knighthood from Prince William, the Duke of Cambridge, at a ceremony held at the Buckingham Palace on March 20 earlier this year.

Meanwhile, in celebrating the 50th anniversary of one of the Beatles greatest recordings, for me at least, popularly known as ‘The White Album’, Paul McCartney recently confirmed that a deluxe edition of the 1968 double album, first released on November 22 that year [the U.S. launched it three days later], is on its way. “It’s all in place,” said McCartney. “I’ve just got a couple of essays [to approve, but] it’s all lined up and it’s really good.”

“Something sparks another memory, but it’s really nice because we were a great little band – I think we can agree on that. But we’ve also got some demos of the songs, so you get things stripped right back to just John’s voice and a guitar. You just think, how good was John? Amazing! We were having a good time.”

Although the album was undoubtedly the beginning of the end of the Beatles for me, it is undoubtedly one of their finest efforts, both adventurous and fresh – containing songs that are now standards such as “Back In The U.S.S.R.”, “Ob-la-di, Ob-la-da”, “Helter Skelter”, and Harrison’s “While My Guitar Gently Weeps”, featuring uncredited guitar playing from Eric Clapton. The album’s songs are indeed varied, with the musical styles including straight forward rock ‘n’ roll, rock, and Blues, ensuring that the Beatles will never be forgotten, and thank goodness for that!

The songs on this double album were composed during the band’s memorable visit to Rishikesh, in February 1968, to attend an advanced Transcendental Meditation [TM] training course at the nearby ashram of Maharishi Mahesh Yogi. The Beatles were joined by some 60 people, including musicians Donovan and Beach Boys’ Mike Love, and actress Mia Farrow. Expectedly, the duo of John Lennon-Paul McCartney wrote the bulk of the 30 tracks that appear on the album, but it was notable for Ringo Starr writing his first, “Don’t Pass Me By” and, when the Beatles were informed that the Maharishi had made sexual advances to women attendees, Lennon wrote a scathing song titled “Maharishi”, renamed “Sexy Sadie” to avoid potential legal issues. So for me to be a part of that and to be remembering it is great; all these little things remind me of it and I do learn things. The album itself is very cool and it sounds like you’re in the room; that’s the great thing about doing remasters.