She performed ‘Party in the USA’ at the Rockefeller Center subway station in New York City with Jimmy Falon. 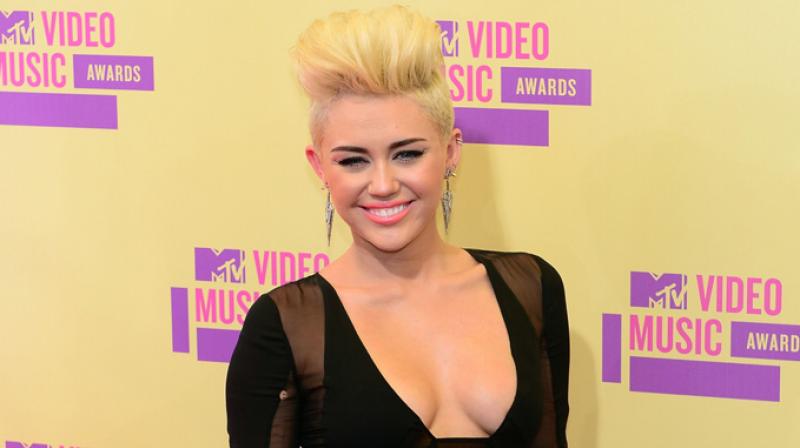 Los Angeles: Singer Miley Cyrus surprised fans at the Rockefeller Center subway station in New York City with her performance of ‘Party in the USA’.

The 24-year-old singer performed her hit song with Jimmy Fallon at the station.

After the performance, Miley and Jimmy revealed their identity and started singing 'Party in the USA'.

Fans of the ‘Wrecking Ball’ singer were singing along with her and recorded the surprise performance on their phones.