AGO aka Abhishek Gopurathinkal who is creating waves with his new project, talks about the hurdles newcomers face. 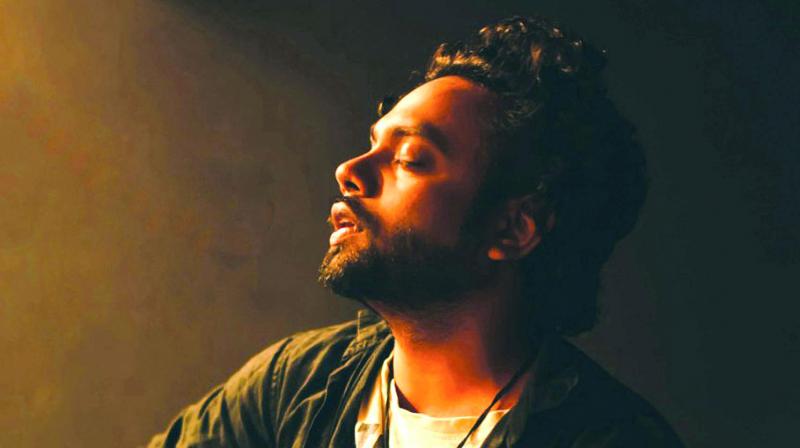 These days, it’s not easy to become successful even if you’re a talented professional musician. It has gotten a lot harder. Breaking into the world of the indie music and having jumped past all the hurdles that are faced by budding artists, solo musician Abhishek Gopurathinkal, who goes by the stage name AGO, is making waves with his new solo project Digital Muse.

AGO’s songs fall into the category of psychedelic and classic rock. “The influence of psychedelic and classic rock runs long and deep in me. Ever since I was a kid, I started to listen to rock songs. One of the prominent songs, probably the anthem for all rock fans is Stairway to Heaven by Led Zeppelin influenced me. Through my father, I started to listen to The Beatles. It got to me and I started writing my own lyrics adding a mellow tone to compose it,” shares AGO. When quizzed about why psychedelic rock, AGO explains, “It gives me a way to express myself. Both complex and simple things, can be expressed through it. Thus I find it very connected. It has a sense of timelessness attached to it.”

The hard reality that any independent musician faces is the number of hurdles one faces before the exposure and acceptance. The Kochi based artiste says, “Indie artists,  young and aspiring musicians have no way to support themselves as they grow and explore their art. We need support them, or else music's new voices will be forgotten. At times, artists like me lack support and that is when I realised I need to stop waiting and start working. You cannot take anything for granted. In our part of the world, especially back home, independent music is not successful as compared to other parts of the country, and in India in general, our music is bound to films, which is somewhat a drawback for indie artists,” says AGO. But the he is hopeful as there is a lot of new music festivals that are happening in the country, especially for different rock genres.

His first EP, Digital Muse is doing  its rounds on social media and has three songs which he considers as ‘ballads to his feelings and thoughts he had in mind’. “I write very fast and it is very impulsive. Though I give a lot of time for recording and post-production, writing lyrics happens very fast. I always try to give it a psychedelic and rock effect.”  He released Digital Muse at the Chenqal Music Fest this month. He had launched his debut single – Perfect Lies last year which was nominated for the best music video and best rock song at Asia’s biggest independent music festival, The VIMA awards. Though primarily he is a solo artist, he gives credit to the people who he has worked with and says their contribution was vital. He is working on another project which is also falls under the psychedelic genre and he is hoping to release it soon.

AGO will be performing at ‘Catharsis’ in Bengaluru on April 20.