Mithoon breaks his usual reticence in a candid chat about how music drives him, coming from a musical background and more. 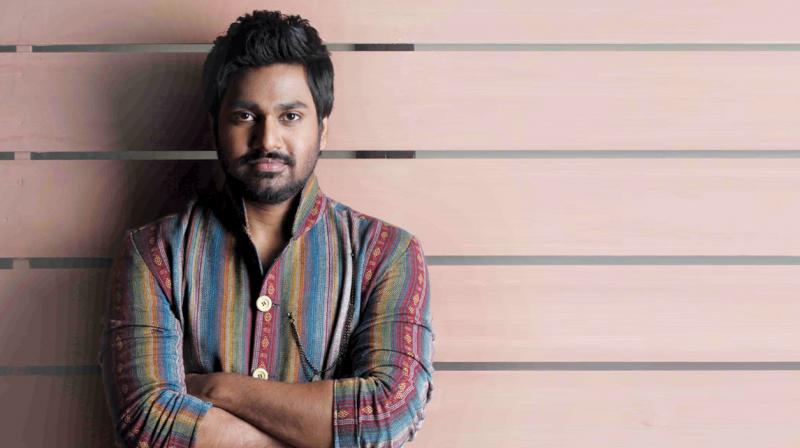 Even as he’s finished working on Ajay Devgn’s Shivaay, Mithoon is not resting, with at least three more films lined up for this year. Having burst into the music scene with his song Tere Bin in Bas Ek Pal, Mithoon has enjoyed staying in the background of things, earning himself the tag of being one of the most reclusive music directors in the industry. This, the composer puts down to his love for his art, and not for recognition.

“It’s true that I’m a recluse by nature. So that’s going to show,” he says, adding that he thrives on the internal process of creating music, and not on fan adulation or industry numbers. “I don’t do anything to be seen. I write music for the joy of it. Even Tere Bin, which made such a big impact, was something I came up with in ten minutes of tinkering with notes in my bedroom.”

Looking back on his formative years, Mithoon emphasises on the big influence his home’s ambience had. “My father, Naresh Sharma, was usually very busy. Sometimes he’d be composing two to three songs a day. We had more music directors, lyricists and composers coming in, than relatives,” he laughs.

Perhaps the biggest influence on Mithoon’s music was his grandfather,

Pt. Ram Prasad Sharma. “He devised a technique that was a hybrid of western staff notations and eastern ragas. That was the background that I had from an early age. I have have inculcated this in my music to a large extent,” he explains.

Mithoon’s popular partnership with Atif Aslam, which started with Tere Bin, continued with hits like Kuch Is Tarah and Mar Jaayen. However, even as he praises Atif, the composer is careful to clarify that he does not have any preferences when it comes to his singers. “He has a beautiful voice, and he has a way of bringing out the honesty of his emotions though his singing. I also like his Urdu diction, which is clear. But then, I usually don’t stick to a single singer for my compositions. I especially like composing for up and coming talent such as Megha Sriram, who sang the shlokas for Shivaay,” he says.

Not only does Mithoon experiment with singers and genres, the composer has also no compunctions about witnessing his songs remixed into party numbers. “Once a song releases, it’s no longer yours. I am extremely possessive about my songs while I am working on them and only my team is allowed to come to my studio. I don’t believe in pre-production feedback. But when I’m done working on a song, I hand it over to the people,” he shrugs.