Not only the film fraternity, Nadeem Saifi's music is till date liked my millions of youngsters all across the world. 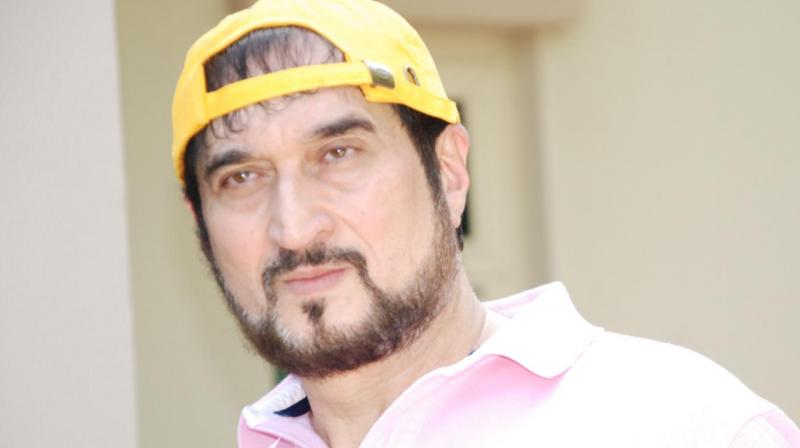 Nadeem Saifi is undoubtedly been the music sensation in the 90’s. Not only the film fraternity, his music is till date liked my millions of youngsters all across the world especially in the Asian subcontinent.

Talking about his achievements, Nadeem Saifi says, “When I composed my songs back in the 90’s, I never kept one generation in mind, I believed that those songs will be remembered and loved by many generations to come and my estimation was correct. I am glad to see such a humongous response of my songs online till date.”

It is a lesser known fact that the famous sir Paul Mackartney of the world renowned Beatles band, really loved the music composed by Nadeem-Shravan for the film Raaz and even complimented Mahesh Bhatt on the music which was a rage back in early 2000’s. Even America’s top notch singer Lil Kim took Nadeem’s song and mixed it with her song to create a Billboard chart hit.

Nadeem Saifi has a track record of 65 golden jubilee and 50 silver jubilee films and won nearly 113 awards from different countries and in 17 different languages. He is clearly the most loved music composer of Bollywood and no one has taken his position until today. It won’t be wrong to say that Nadeem Saifi is a true emperor of the music industry and will continue to entertain many generations to come.