When Dharak joined the scene, being a DJ was the ‘cool’ thing to do. Today, he is much more than that. 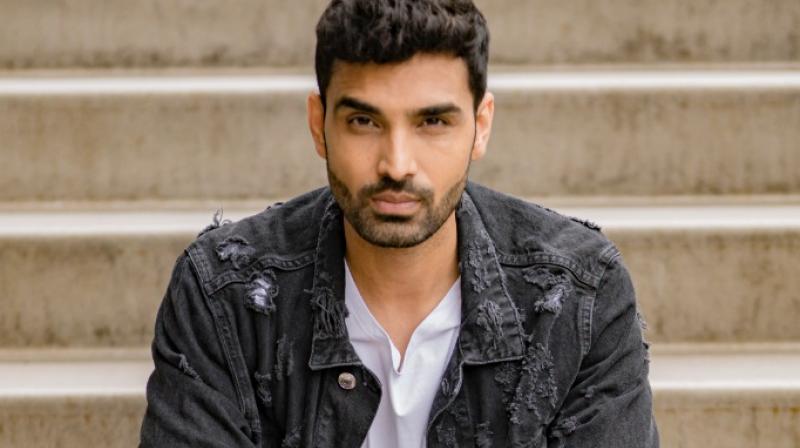 Dharak Patel The USA-based artiste, more popularly known as DJ Dharak, probably is the only Patel who is also an International Bollywood DJ and has been playing in several bars in countrties like USA, UK, and Australia .Born and Raised in Ahmedabad his romance with music was ignited by his passion for Dance.

Dharak rose to fame with his five Series of an album, D Effect! — short for Basic Love of Things — “Back then, we were the only people combining art, using short videos, with electronic music,” he says.

Dharak had been performed as a DJ since he was 20, Dharak Won AIDC's Best Indian DJ's Award of the year in 2017! Much before this He picked up the art of sampling and producing tracks as a 15-year-old.

It helped that Gaurav’s parents were supportive for him towards his passion for Music and Dance.

Where he loved to dance himself, he would enjoy making other people dance as well. Soon, he started getting hired to play at weddings and banquet halls. And it was there that he learnt his second major skill: reading the room. “When you’re playing at weddings, everyone has different opinions on how the music should be. There will always be one uncle, aunt, grandpa, who doesn’t like what you are playing, and you have to gauge that,” he says.

When Dharak joined the scene, being a DJ was the ‘cool’ thing to do. Today, he is much more than that. Having released his official mixes past years in collaborations with names like "Yash Raj Films, Sony, Zee Music, Eros on 9XM has given him a unique identity of his playing style he also has a studio in USA where he arranges and produces original tracks. “Bollywood is one of the only markets right now, globally, where dance music and DJ-ing have not saturated,” he signs off.