In Mumbai, the day-long celebrations were supported by a suburban Bandra-based book store. 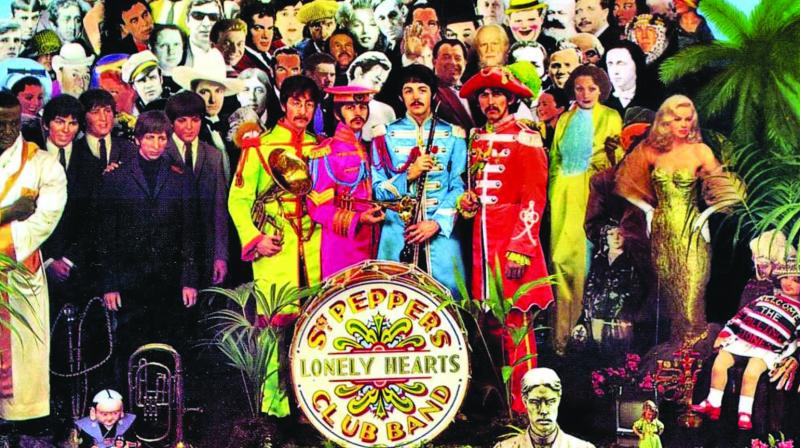 Besides expected live performances, there were individuals providing engrossing insights on their passion for vinyl.

One of the more significant musical aspects of 2017 was establishing that investments in turntables and in purchasing vinyl LPs [Long Playing records] were certainly not passing fads. Just in case anyone still had any doubts, witnessing sales at two Mumbai-based brick and mortar outlets — yes, they still do exist! — in Music Circle and The Revolver Club, who have been selling music in a physical format throughout the years, validated those answers in the affirmative.

Although records of international content usually cost in the Rs 1,499 to Rs 1,699 price range, it did not deter listeners from the past [who grew up on/with the vinyl format] or a younger audience [who were not even born while the format was heading towards obsolescence; thank goodness, it did not go that far away!] from placing monies in a sound that was only recently considered as part of a bygone era. For instance, globally, vinyl grew a massive 14 per cent of all physical sales last year, up from 11 per cent from the year before, as consumers — surprisingly and significantly — migrated away from digital albums where sales were down by a whopping 19.6 per cent!

But, in all this, what do these figures read in absolute terms? There were 14.3 million albums sold last year in the no.1 music market in the world, US, a total that represents the largest number of albums that have been sold in that country since market research firm Nielsen introduced, in 1991, the SoundScan system for tracking music sales. In the UK, which is the music industry’s third largest market, sales peaked at 4.1 million units last year; yet again, the highest sales for vinyl discs since 1991! 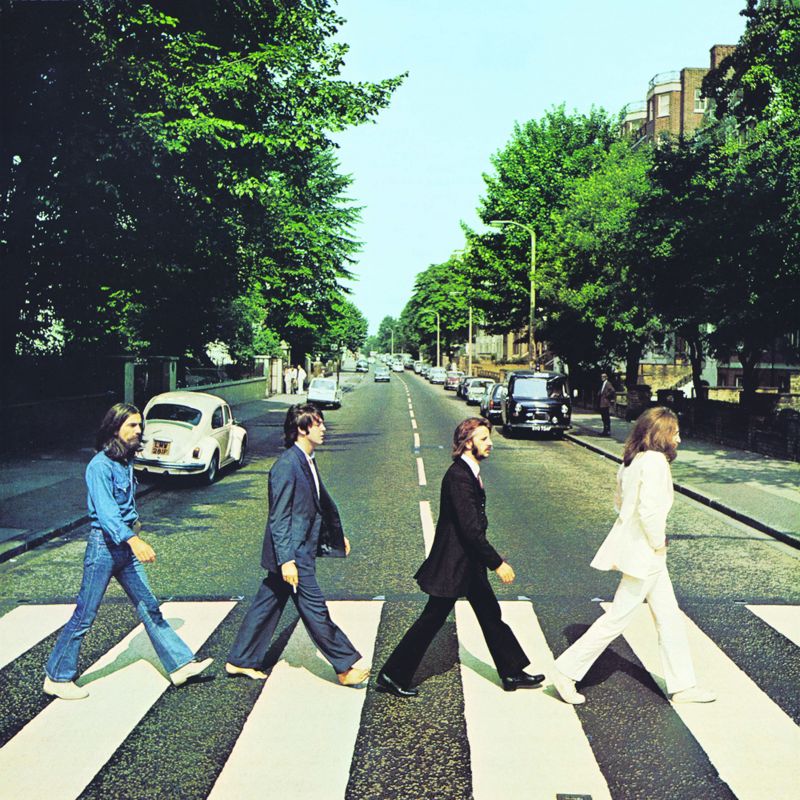 So what are the albums that were purchased on vinyl last year? The answer appears to tilt towards the ’60s and classic rock, with the Beatles’ “Sgt. Pepper’s Lonely Hearts Club” at No.1 in the US [in the UK, the album was No. 8 in sales] and the band’s “Abbey Road” at No.2 [UK No. 16]. Expectedly, no sales chart would be complete without Pink Floyd, whose “The Dark Side Of The Moon” was at No. 8 on the year-end US vinyl sales chart, being one notch higher at No. 7 in the UK. Two significant entries on the best-selling vinyl lists across the Atlantic were reggae, by way of Bob Marley And The Wailers’ compilation, “Legend” [No. 7 in the US, and No. 12 UK], and the soundtrack of “Guardians Of The Galaxy Vol.1”, No. 3 in the US and no.4 in the UK.

In case you have missed out on “Guardians Of the Galaxy Vol.1”, as of April 2017, the album had sold over 1.75 million copies in the US alone, and deservedly too, considering that it contained ’70s pop classics such as “Hooked On A Feeling” [Blue Swede], “I’m Not In Love” [10cc], and “Escape [The Pina Colada Song]” [Rupert Holmes]. For the trivia-minded, “Never Been To Spain” by Three Dog Night and “Livin’ Thing” by Electric Light Orchestra were two songs that were also used during the filming; however, the scenes in which they were featured, were unfortunately cut from the final version of the film. While there is no doubt in my mind that these songs would have certainly made the film soundtrack even stronger, my preference still remains for ‘Vol.2’, but more on that in a future column! 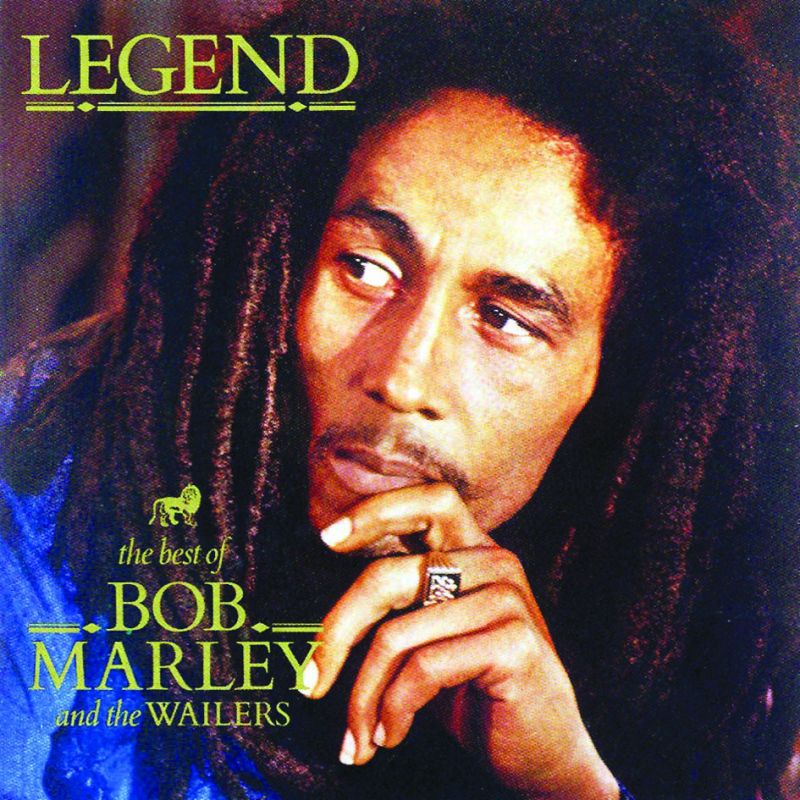 In case further validation of the sound future of vinyl records was required, check out the introduction of “Record Store Day”, an internationally celebrated annual day, usually observed on the third Saturday of April each year.

Officially founded in 2007, India finally caught up with “Record Store Day” last year when, on April 22, Mumbai, New Delhi, and Bengaluru joined the “record” bandwagon, thanks to The Revolver Club which, in conjunction with Sony DADC, celebrated India’s very first “Record Store Day”.

In Mumbai, the day-long celebrations were supported by a suburban Bandra-based book store, appropriately called “Title Waves”, and pub “Bonobo”; by “The Humming Tree” in Bangalore; and “The Piano Man Jazz Club” in New Delhi. Besides expected live performances, there were individuals providing engrossing insights on their passion for vinyl.

No doubt, the aesthetic appeal of vinyl albums make them a highly desirable gift item too – can anyone really provide a digital download/stream as a gift? – and vinyl is also aspirational and collectible but, irrespective of your argument, I am looking forward to musically educating myself a little bit more with this year’s “Record Store Day”, which is scheduled on April 21!

Tags: the dark side of the moon, electric light orchestra