A forgotten fact today is that Ustad Amjad Ali Khan in the mid 1970s till the early 1990s used to be an active organiser of music festivals himself. 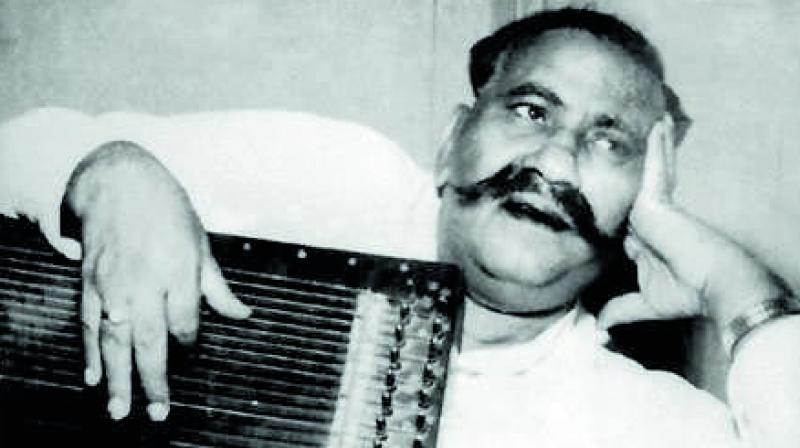 Master on Masters traces Ustad Amjad Ali Khan’s personal memories of 12 masters, two of whom (Kesarbai and Bade Ghulam Ali Khan) he met with his father, and the others being his own older contemporaries — M.S. Subbulakhmi, Ustad Vilayat Khan, Pt Bismillah Khan, Pt Ravi Shankar, Pt Bhimsen Joshi, Ustad Amir Khan, Pt Kumar Gandharva, Begum Akhtar, Pt Kishan Maharaj and Ustad Allah Rakha Khan. Most of the musicians he writes about were all born in the 1920s — Ustad Bismillah Khan, Pt Bhimsen Joshi, Pt Ravi Shankar, Ustad Vilayat Khan, Pt Kumar Gandharva, Ustad Allah Rakhaand Pt Kishan Maharaj. It is intriguing to note that Ustad Ali Akbar Khan, an undoubted master of this time, is not included in the book. The book is invaluable for the glimpses it gives one into the world of a classical musician of the last century, brought up in the ambience of a Royal court, (his father Ustad Hafiz Ali Khan) was court musician in Gwalior, where he was also born) with its attendant manners, and formal relationships with co-artists. The “tehzeeb” of that generation indeed cannot be matched. Starting with the great Kesarbai who impacted him enormously, Ustad Amjad Ali Khan sapiently writes “if one could use only two words to describe her gayaki they would have to be confidence and command”. In the chapter on Kesarbai, the Ustad raises the debatable issue of repertoire - he points out that musicians who try to master 100 or more Ragas do not do enough riyaaz on the common ragas like Aiman (Yaman) or Bhairav; the earlier Masters like Kesarbai chose fewer Ragas to perform through their lives, and certain Ragas came to be associated with them. In the chapter on Begum Akhtar, he highlights the difference that existed between the “khandaani” (belonging to established music families) Ustads and the “Bais” (the lady singers who were more associated with lighter musical entertainment for their patrons) — Begum Akhtar though much older, and an established icon would always ask “ijaazat” (permission) of him before starting her recital! On Bade Ghulam Ali Khan, Ustad Amjad Ali Khan mentions how in 1960 he recorded two film songs for the movie Mughal e Azam, for which he was paid the princely sum of Rs 25,000 persong, when singers at the time, Lata Mangeshwar and Mohammed Rafi were paid Rs 500. Another interesting anecdote highlights a very typical Punjabi sentiment, verbalised by Bade Ghulam Ali Khan “acha khaao, riyaaz karo, lekin auladon ke liye bank mein paisa mat chodna, nikamme ho jaate hain” (eat well, practice hard, but never save your money for your children to get spoilt on). On one occasion when he was meeting the great MS Subbalakshmi at her house in Chennai, Ustad Amjad Ali Khan writes he was hoping, as usual, for a cup of excellent South Indian filter coffee but he got Horlicks! When he looked at M.S. Subbalakshmi in enquirement, she said “it’s good for health”! The book is candidly honest – he admits disarmingly that earlier he used to nearly fall asleep when Ustad Amir Khan elaborated his note permutations and combinations during his long drawn out aalap! Later of course he realised the greatness of the singer, who he said “sang only for himself”. There are some interesting bits of trivia – late Shubho Shankar, Pt Ravi Shankar’s son was in Modern School with Ustad Amjad Ali Khan. 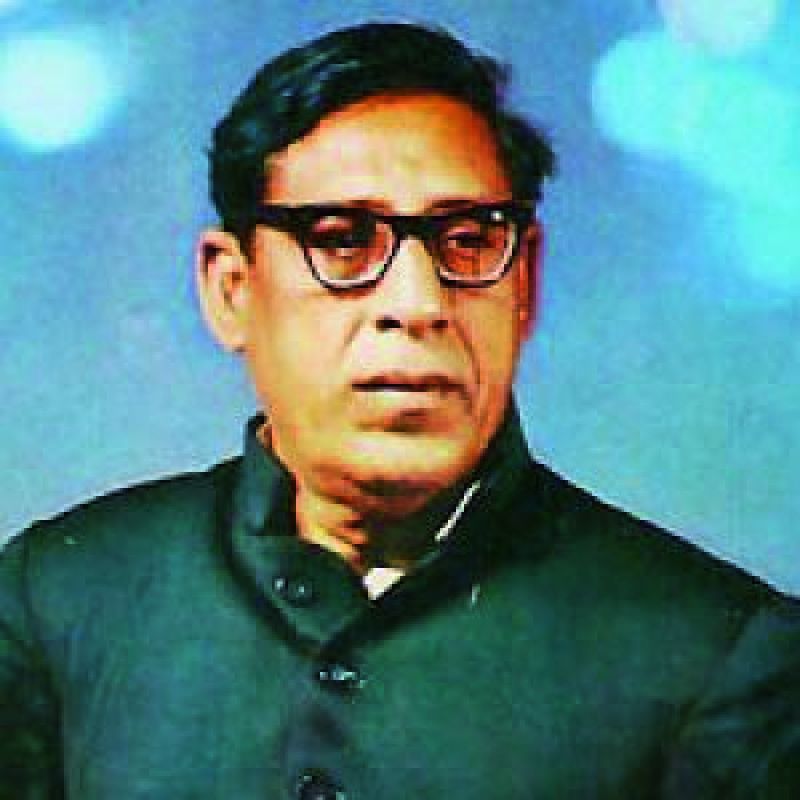 There are also several invaluable exclusive photos that are interesting. The time taken to elaborate a Raga has never been specified traditionally; this fact is dwelt upon at length in the foreword and is a recurring theme appearing in the chapter on Kesarbai and Bade Ghulam Ali. The Ustad is indeed true when he points out the genius of the legends of yore was indicated even in their 3 minute records, and it is indeed more difficult to show your mastery of a Raga in a shorter presentation than a longer one. A forgotten fact today is that Ustad Amjad Ali Khan in the mid 1970s till the early 1990s used to be an active organiser of music festivals himself; it is fascinating to read his accounts of the various concerts he organized in his father’s name. The book ends one thinks, with the musician he was most influenced by; Ustad Vilayat Khan. 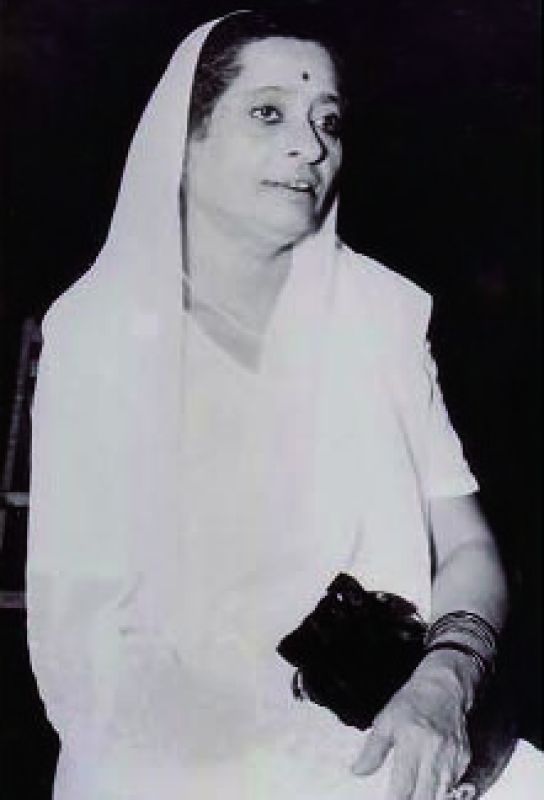 An incredible incident is referred to by him, in 1978 when Ustad Vilayat Khan wrote to him asking him to play a series of jugalbandis with him, which Ustad Amjad Ali Khan says “I did not reply as I thought it would sour my relationship with him”. All in all, Master on Masters makes for an interesting read.