One Direction may reunite for 10th anniversary

The band was formed in 2010 and was an instant hit among the audiences, with their chartbusters like 'What Makes You Beautiful' 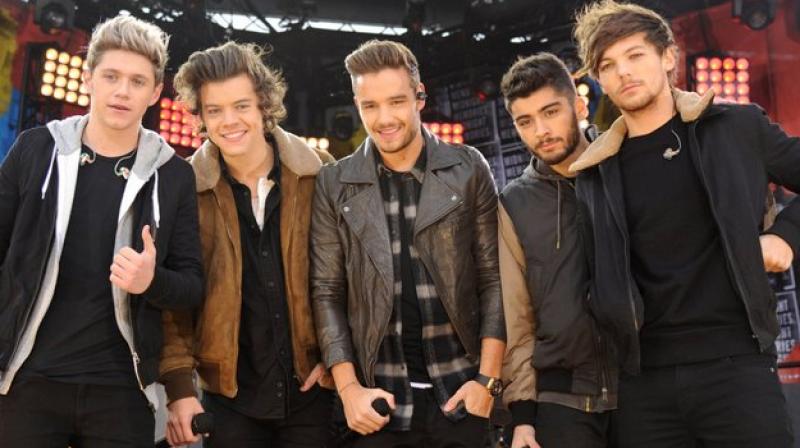 Popular boy band One Direction may reunite in the coming months to celebrate the group's tenth anniversary.

According to ETOnline, the band members  Harry Styles, Niall Horan, Liam Payne, Louis Tomlinson and Zayn Malik may get back together in July to celebrate the occasion.

"The members of One Direction are planning on doing something for their 10-year anniversary in July, but haven't confirmed what that is yet. The guys started talking more frequently recently and have worked on putting a lot of things behind them," a source close to the band told the outlet.

It further said that the group wants to do something for their fans.

"With the outbreak of COVID-19, the guys living all over the world and with different management and labels, it's hard to solidify what their reunion will be, but the guys want to do something for their fans," the source added.

The band was formed in 2010 and was an instant hit among the audiences, with their chartbusters like "What Makes You Beautiful", "Live While We're Young", "Best Song Ever" and "Story of My Life", among others.

Malik, however, left the band in 2015 to pursue his solo career. Shortly after, the group disbanded with Styles, Horan, Payne and Tomlinson going their separate ways.