My most loyal fan base comes from India: Jay Sean

Jay Sean has said time and again that he wants to go back to his R&B groove and his latest single Cherry Papers is a step towards that. 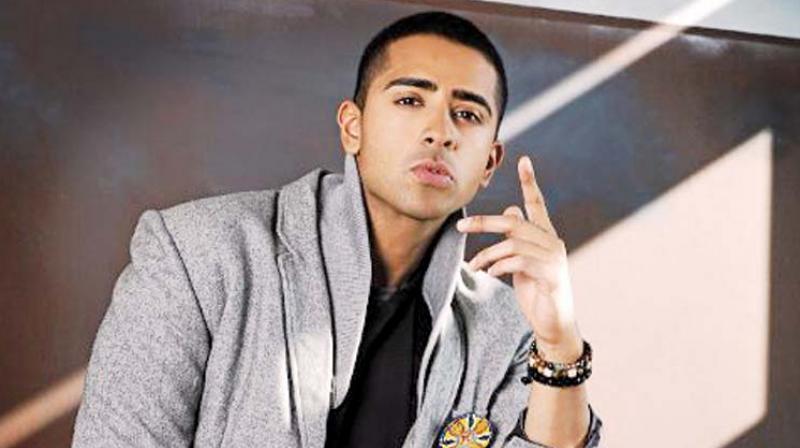 His first track Dance With You became a party staple. The track beautifully fused Bhangra with R&B, making the world stand up and take note. Post that, the British singer of Indian origin, went on to give us tracks such as Stolen, Eyes On You and the unforgettable Down. Over the years, Jay Sean has contributed greatly to the South Asian music scene.  The prolific singer performed in the city yesterday after a gap of 15 years, obliging fans with a taste of his musical genius first hand.

Talking about his performance in the city, the UK-based singer says, “My most loyal and biggest fan base comes from this much-loved country. The love and pride that I feel from my Indian fan base make every new performance in India unique and special.  They have knowledge of 15 years of my work; so performing to a crowd who knows every word of every song is hard to beat.”

The Ride It singer also gets candid about his love for music, revealing that he was drawn to it at a very young age. “Music was more than just something I enjoyed listening to. I was fascinated by it. I’d watch some of my favourite artists and emulate everything they did. I learned how to beatbox and that study of music at a young age led me to a career in music eventually,” reveals Jay.

Though Jay has several hits to his name, he isn’t a stranger to the capricious nature of stardom. His extended hiatuses have garnered as much talk as his chartbusters have. Talking about the time his career hit an all-time low, he says, “There was a period of about two years of just pure downs – it was a very difficult transition, going from my first record label, to setting up my own record label: here you are an artist who has got worldwide fame for just one album, but then there’s a record label that didn’t want to support the kind of music I wanted to make and I was not willing to sell my soul for that, because I wanted to write music that I was proud of. So I had to go on my own, use every penny I owned and that was scary, because you don’t know if it’s going to work. But I had faith, I just believed.”

The artist, who in 2009 became first South Asian male artist to top the Billboard singles chart for his song, Down, has never shied away from his roots. He maintains that his ethnicity, along with the diversity he was exposed to while growing up, have greatly inspired his music. “The Indian heritage plays a very important role in my career, I have always wanted my Indian roots to be with me. I was also influenced by the urban culture around me back in the day. As a teenager, I was part of rap groups, but ultimately the sound of R&B acts like Donnell Jones, Brian McKnight, and Eric Benet won my heart,” says the singer. Jay is also aware of the responsibilities that come with the ‘Asian musician’ tag. “I’ve spent a lot of time in America these past couple of years, and the level of ignorance regarding Indian culture is vast. I want to be recognized globally and to be a positive representative for my community,” he reveals.

Jay Sean has said time and again that he wants to go back to his R&B groove and his latest single Cherry Papers is a step towards that. Talking about his latest track and his works in the pipeline, he says, “Cherry Papers was a nod to the slow, sexy R&B sound that I incorporated in tracks like Ride It, Stay and Tears in the Ocean. My upcoming tracks too will focus on marrying three eras of R&B - the 90s, the 2000s and modern age R&B.” The musician also reveals that he is a big fan of Bollywood, and after sharing the stage with big names like Priyanka Chopra and Shah Rukh Khan at the MTV VMA Awards 15 years ago, the singer says that he eager for a taste of Bollywood once again. “I would love to get involved in the song writing aspect of Bollywood. I am a big fan of Bollywood and have some dear friends who are in the business. There is actually something so exciting I’m working on. It is a top-secret project and will probably launch next year,” he signs off.