The pop diva has hinted at planning a tour in 2018 after she took a break from work this year being a 'soccer mom.' 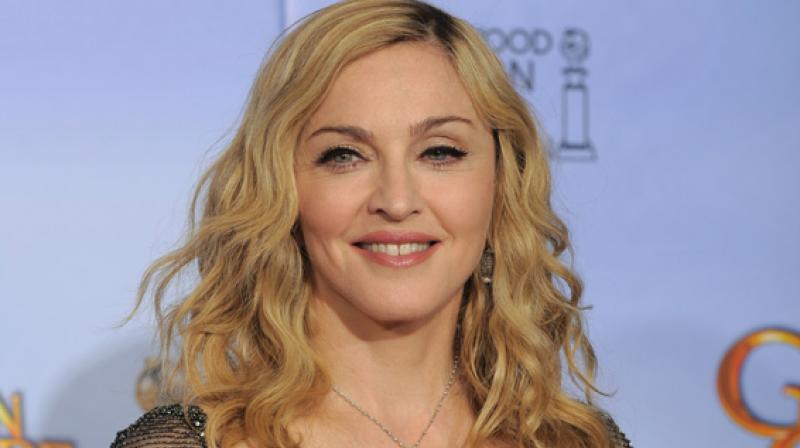 Los Angeles: Pop diva Madonna has hinted at planning a tour in 2018 after she took a break from work this year.

The 59-year-old singer recently appeared on 'Live With Kelly & Ryan', where she participated in a game 'Sketching With The Stars', alongside her friend Anderson Cooper who asked her about her touring plans.

Madonna last embarked on a trek in 2016 with her 'Rebel Heart World Tour', which concluded in Sydney, Australia on March 20.