In love with Hip Hop

London-based Hip Hop duo talk about their musical journey, camaraderie and their first performance in India. 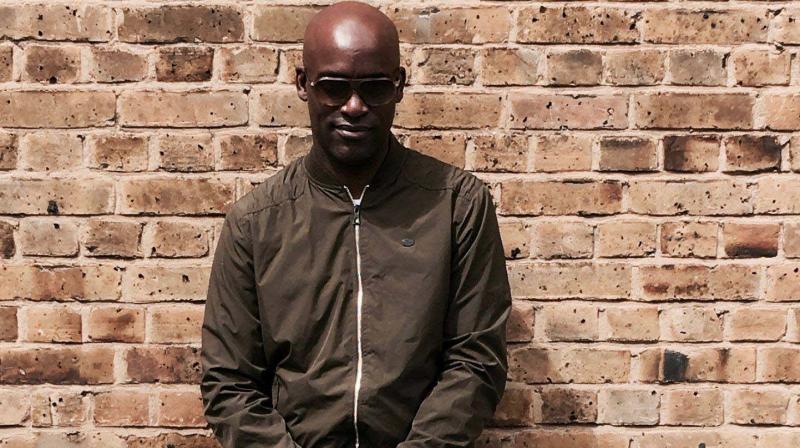 Be it jazz, pop or hip-hop or western music, musicians across the world have made their space in the hearts of Indian audiences. And that’s what brings the UK based Hip Hoppers Rodney P and DJ Daddy Skitz to the country for the first time.

Their desire for hip hop music and love for the art form make these two incredible artists the godfather of hip hop music in London. “It is about the need to have your voice heard. I’ve always tried to represent it in an honest and true way even when that wasn’t the fashionable thing to do,” says Rodney P, who gained popularity for his songs like Riddim Killa, Big Black Boots, and The Nice up among many others.

Rodney P with DJ Daddy Skitz will be performing at an event at Khar Social in Mumbai, organised to celebrate the second anniversary of Azadi records - Delhi-based independent record label.

“India feels like quite an exotic location to come and play. The crowd, vibe and culture are so different. I presume western DJs find that exciting,” says DJ Daddy Skitz, who has been working with Rodney P for more than a decade. After performing in many countries, Rodney feels excited to perform in India for the first time. “I haven’t yet performed in India but I’m excited about having the opportunity to experience the energy of an Indian audience,” muses the singer.

Despite hailing from different backgrounds and cultures, it is their love for music that brought them together. “If Rodney doesn’t like a beat, he’s not going to spit on it. Occasionally,y there might be a difference of opinion but on the whole, we just do our own thing,” says the DJ. Similarly, Rodney insists that their shared passion for the culture help them tune their finest songs.

Talking about their journey, the duo claims that it has been a fun, rewarding but a bumpy ride. “I’ve stuck to my guns while at the same time being unafraid to try and bring new and exciting ideas to the culture I love,” says the singer. And for the DJ, the journey has been full of learning. “For my work, I’ve been through every era from vinyl to CDs to Serato Traktor and rekordbox, and it has been a musical life, full of exploration,” says the musician.

Ask about the hip-hop evolution over the years, the DJ expresses, “I think it’s really important to embrace the changes and not stagnate in your own personal ‘golden era’.” Agreeing to the thought Rodney insists that evolution in music has positive effects. “I’ve been around the world and have seen first hand the empowering and positive effect hip hop culture can have,” adds the singer.

In India, where only the younger generation connects with hip hop music, Rodney believes that this music has something to offer anybody who is prepared to listen without preconceived notions and has an open mind. “I got into it as a young boy and I’m a lot older now and still get excited by new forward thinking and innovative music. I guess it’s about finding ways to deliver it in settings they are comfortable and willing to receive it,” he concludes.