If destiny pulls me into acting I might go with the flow: Music director Ajay Keswani 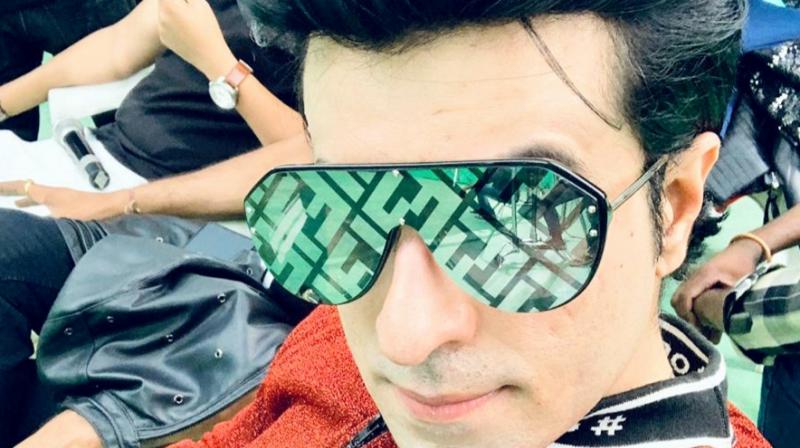 Ajay Keswani entered Bollywood as a singer/ music director but as they say you come into Bollywood for something and eventually end up doing something else. That's what is  happening with  Ajay Keswani as he is being offered  roles to act in films. Ajay told us that  he was offered few web series and couple of films out of which one was a biopic of a famous Indian cricketer. He said that while he use to meet producers and directors regarding music for films, few directors offered him roles to act in their respective film projects.

We asked him if we will see him acting in films sometime soon, to which he replied that right now the focus is very clear on music so I   don't want to take up  projects as an actor right now, well! let's see if destiny really pulls me  into acting then i might go with the flow but the  next  6 months look extremely busy in  composing music  and production work that's already been signed up for, out of  which there are few films and few independent music tracks.