Proceeds from the event will benefit a number of charities aiding recovery efforts in Houston after the storm ravaged the city. 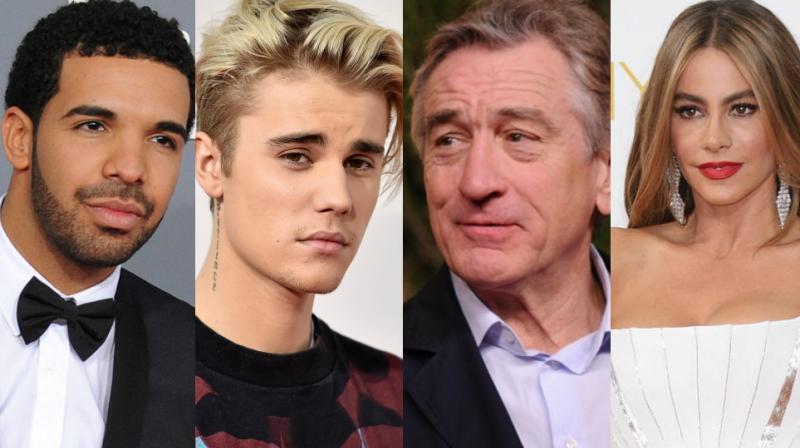 While Drake, Justin Bieber, Robert De Niro and Sofia Vergera have pledged support to Hurrican Harvey relief, many other celebrities are coming together against the Charlottesville violence as well. (Photos: AP)

The upcoming event organized by Scooter Braun and Bun B will be held on September 12, reported Ace Showbiz.

The 'Hand in Hand: A Benefit for Hurricane Harvey Relief' is a one-hour special.

Based in Los Angeles, New York and Nashville, the charity event is confirmed to air on multiple networks such as ABC, CBS, NBC, FOX and CMT.

Proceeds from the event will benefit a number of charities aiding recovery efforts in Houston, after the storm ravaged the city and its surrounding areas. The organizations include the United Way of Greater Houston, Habitat for Humanity, Save the Children, Feeding Texas and the Mayor's Fund for Hurricane Harvey Relief.