The BJP seems to be getting close to smaller parties. In the 288-member Maharashtra Assembly, 145 is the magic figure to attain a simple majority. 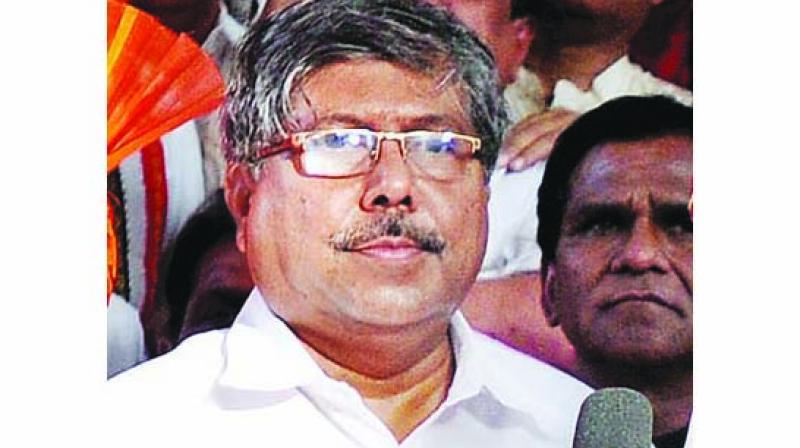 Mumbai: The Bharatiya Janata Party (BJP) on Wednesday raised eyebrows in political circles as it invited eight smaller parties for a dinner on Wednesday night for a “casual discussion.” Interestingly, the BJP leadership did not invite ruling partner Shiv Sena for the event. The move said to be aimed at securing votes for the Presidential elections scheduled in July, as well as trying to test the waters with a few MLAs who are considered to be close to Opposition parties.

On Wednesday night, revenue minister Chandrakant Patil hosted a dinner party for eight smaller parties and seven Independent MLAs. This group contains 20 MLAs. But a few did not turn up for various reasons.

“It was a casual meeting and we discussed all issues from farmer loan waiver to the Presidential elections. But no concrete discussion took place,” said an MLA who was present at the meeting. An Independent MLA who was present during the meeting confirmed that Mr Patil was trying to gauge the reaction of MLAs over the government’s stand on the loan waiver for farmers. “All of us conveyed to him that government’s stand needs to be softened. But Mr Patil did not react to this,” said the MLA.

The BJP seems to be getting close to smaller parties. In the 288-member Maharashtra Assembly, 145 is the magic figure to attain a simple majority.

The BJP has 123 MLAs of its own. This group of 20 MLAs would be very important for the long-term stability of the government.